Costa Toscana, an LNG powered, 185,000 GT cruise ship being built for Carnival’s Italian brand Costa Cruises, was floated out to the outfitting pier at Finland’s Meyer Turku shipyard on 15 January 2021.

During the float-out ceremony, Costa Toscana officially touched the sea for the first time, with the flooding of the basin where she has been built in recent months. Due to hard weather conditions, the actual filling of the dry dock started a day before.

“In the coming months she will be finalized at the pier and then tested and commissioned in the autumn for delivery,” Tim Meyer, CEO of Meyer Turku, said.

Slated for delivery in Brazil December this year, Costa Toscana is a sister ship to Costa Smeralda which handed over to the cruise company in 2019.

The ship is powered by LNG and has been designed with a circular economy concept.

As explained, the use of LNG will eliminate all sulfur dioxide emissions and almost all particular matter emissions (95-100% reduction), while also significantly lowering emissions of nitrogen oxides (direct reduction of 85%) and CO2 (up to 20%).

The ship also has an intelligent energy efficiency system, and 100% of the ship’s recycling materials (such as plastic, paper, glass and aluminum) will be carried out of the ship and recycled.

Costa Group, which includes Costa Cruises, Germany-based AIDA Cruises and Costa Asia, was the first in the cruise industry worldwide to introduce this technology, having ordered five new LNG-powered ships, two of which, Costa Smeralda and AIDAnova, have already entered service. They are part of an expansion plan that includes seven new ships to be delivered to Costa Group by 2023, for a total investment of more than EUR six billion.

“Despite the current challenging scenario, Costa Group is confirming its investment in fleet expansion. We are confident in the recovery of our industry, and we are excited about the arrival of new ships like Costa Toscana, which embodies the elements we want to focus on for the future,” Mario Zanetti, chief commercial officer of Costa Cruises and president of Costa Group Asia, commented.

“In addition to LNG technology, we are developing other innovative solutions, such as shore power and batteries, as we continue to work towards achieving zero emissions over time.” 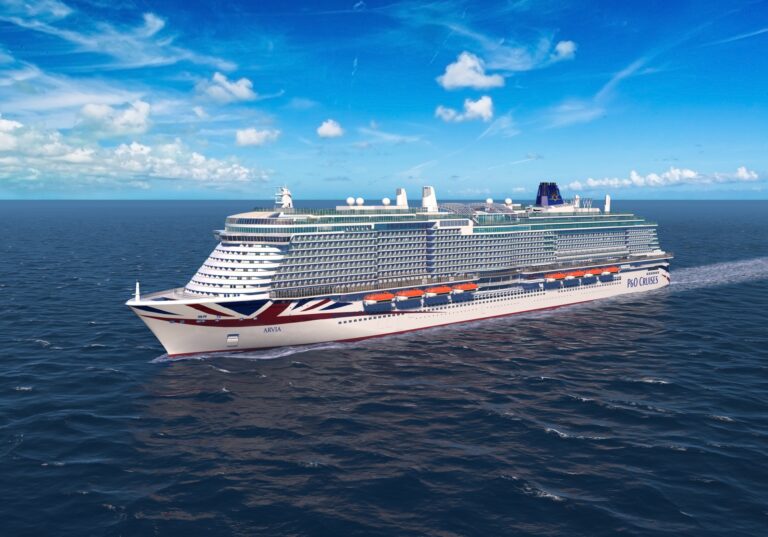