Photo: Source: Wikimedia – under the CC BY 3.0 license; Image by: Piergiuliano Chesi

Costa Group has unveiled an investment of over USD 50 million into turning one of its Costa Cruises vessels into a ship for the AIDA Cruise brand.

Namely, the Carnival Corporation subsidiary said it plans to transform the 1999-built Costa neoRiviera, currently in service under the Costa Cruises brand, into the new AIDAmira, destined for the German-based AIDA Cruises.

The unit would be transformed in Genoa under a total investment of EUR 50 million (USD 54.8 million).

A significant part of the work would be undertaken by the San Giorgio del Porto shipyard from October 30 to November 28, 2019.

At the end of the operations, the renewed ship will leave the San Giorgio del Porto shipyard and arrive in Palma de Mallorca on November 29 to be renamed AIDAmira.

“Italy is among the top destinations for our guests, with 3.2 million passenger movements, a figure that is going to grow also thanks to AIDAmira, which will be calling at three ports in Southern Italy next summer,” said Michael Thamm, Group CEO Costa Group and Carnival Asia. 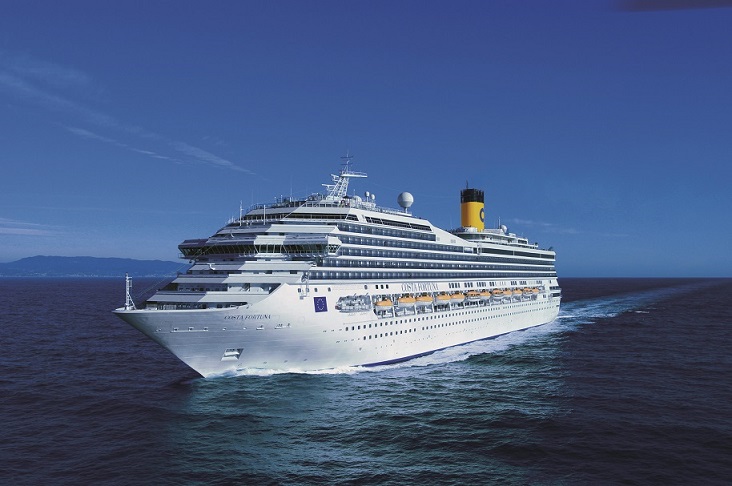