UK oil and gas company Premier Oil has received a court approval to go ahead with a plan to have its creditors vote to extend debt maturities and buy UK North Sea fields from BP and Dana Petroleum.

Premier revealed its plan to acquire the Andrew Area and Shearwater assets from BP for $625 million, and an additional 25 percent interest in the Premier-operated Tolmount Area from Dana for $191 million, plus contingent payments of up to $55 million, on January 7, 2020.

On the same day, Premier also announced the proposed extension of its existing credit facilities to November 30, 2023.

Premier said that the acquisitions would be funded via a $500m equity raise, which has been fully underwritten on a standby basis, existing cash resources and, if required, an acquisition bridge facility of $300 million.

The oil company also stated that lender consent for the proposed acquisitions, related funding arrangements, and extension of credit facilities would be sought via two court-approved schemes of arrangement.

However, upon announcing its plans, Premier has faced opposition from its largest creditor, Asia Research & Capital Management (ARCM).

As the company’s largest creditor, holding more than 15% across the company’s debt instruments with blocking positions in two of them, ARCM said it would take all steps to oppose the company’s proposal and would vigorously contest any attempt to implement such proposal via a scheme of arrangement.

The creditor also said that Premier’s acquisition of the North Sea assets would only serve to increase risk for stakeholders.

Despite the creditor’s request for an adjournment of the creditor vote, a Scottish court has allowed Premier to proceed.

Bloomberg reported on Thursday that Judge Sarah Wolffe had ruled Premier can proceed to a creditor vote on a proposed change in terms on $2 billion-worth of debt, heading off a challenge by ARCM.

According to Premier’s update on Thursday, the convening hearing was held earlier that day in connection with the schemes required to implement the proposed UK North Sea acquisitions, related funding arrangements and extension of its credit facilities, at which the court granted Premier’s request to start the scheme process.

The company will now convene the creditor meetings for the schemes, to be held on February 12, 2020, with the schemes sanction hearing expected to take place in March.

Since announcing the proposed transactions on January 7, the level of support from creditors has continued to increase, Premier stated.

The company noted that the schemes must be approved by a majority in number and 75 percent in value by total drawn and undrawn commitments of scheme creditors in each class attending and voting at those creditor meetings. 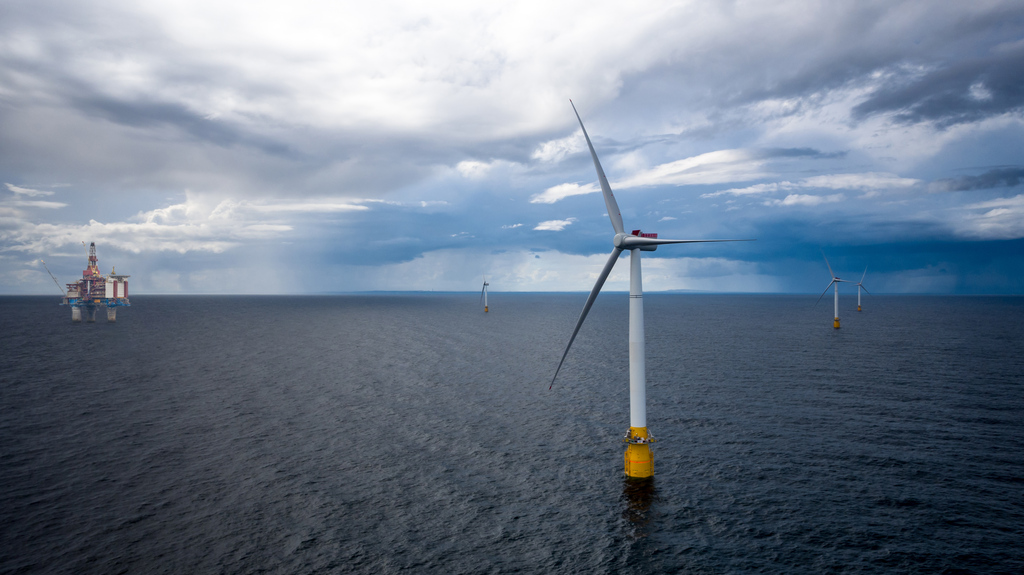