Germany’s Federal Administrative Court (Bundesverwaltungsgericht) in Leipzig has approved in principle the plan to dredge the river Elbe, stating that it needs to be revised by taking into account environmental concerns.

Although the court has not rejected the plan, it has declared that the existing plan is “partially illegal and not enforceable because of the violation of the habitat protection law.”

The project, aimed at adjusting the navigation channel on the Lower and Outer Elbe River, would enable the Port of Hamburg to accommodate mega ships. Around 130 kilometers of the river is to be dredged, enabling the containerships with a 14.5-meter draught to reach the port, against 13.5 meters at present, according to the plan.

However, the country’s two environmental organizations, BUND (Friends of the Earth Germany) and NABU (Nature and Biodiversity Conservation Union) opposed the dredging of the river by submitting their complaint to the court, claiming that the project negatively affects plant species and ecology of the water.

“It was irresponsible to keep destroying the river Elbe and its unique nature for a few mega containerships,” the three organizations further said.

Frank Horch, Hamburg Senator for Economic Affairs, said at a press conference held in Hamburg on February 9 that the deepening project is important for the maritime economy of the region. According to him, the dredging of the river Elbe is needed for the Port of Hamburg to remain competitive.

As stressed, these deficiencies can be cured: “Today’s judgement will regrettably once again cost us time. All the same, we shall be planning and implementing the next steps as rapidly as possible,” the senator said.

“The goal (for Hamburg) is to be a universal port, not a container port,” Horch added.

Also present at the conference was Jens Meier, Chief Executive Officer of the Hamburg Port Authority, who said that there is no alternative to the project.

Meier pointed out: “We don’t need to deal with plan B.”

Earlier, Alex Mattern, Chief Executive Officer at the Port of Hamburg, told World Maritime News that “the deepening of the river would allow us (the port) to handle the increasing amounts of cargo that have been coming from Rotterdam and Antwerp in the recent years. It would ease operating and navigating ships into the port.”

The court’s decision is said to be a bad signal and has a negative impact on the port, according to German media, which revealed that the decision has received critics from the country’s political parties.

It remains unclear when the dredging works should start. 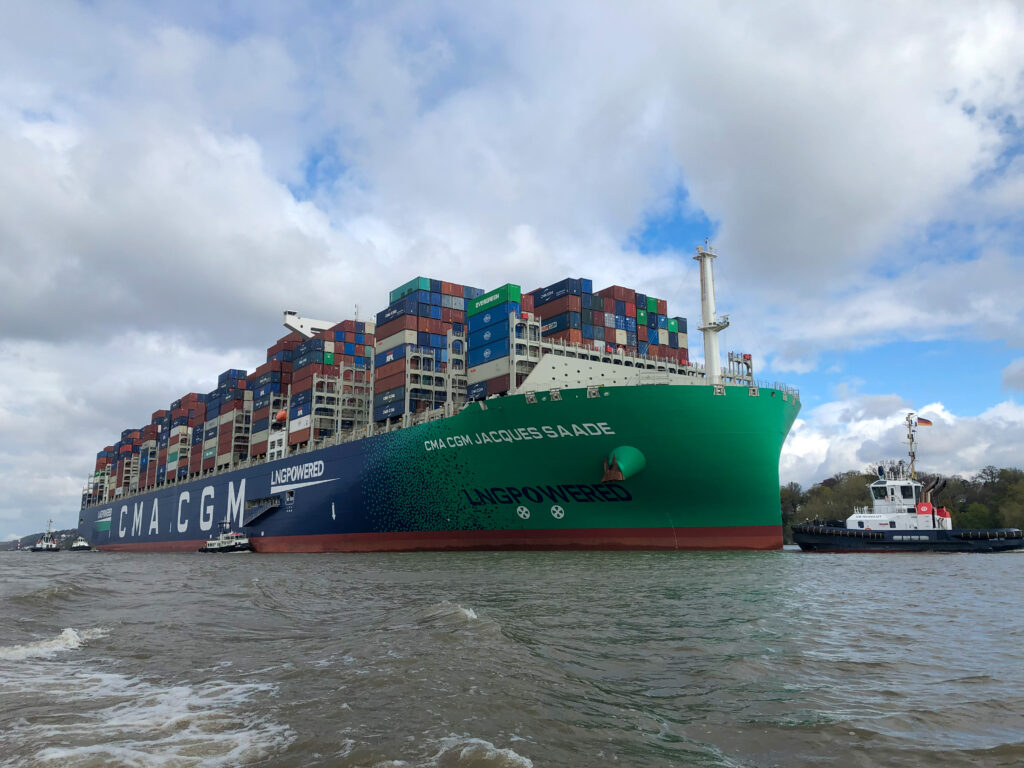