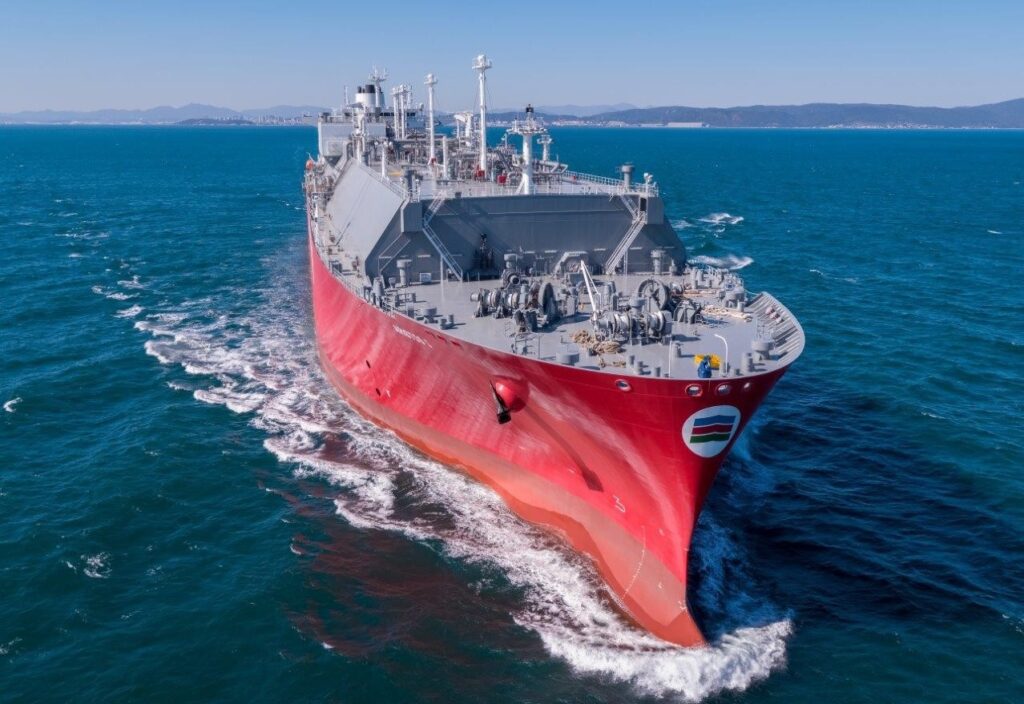 On 29 August, CPLP announced the increase of the day rate for two of its LNG carriers, Aristarchos and Asklipios, as well as the extension of the firm period by approximately 6.4 years to June and September 2031, respectively.

In addition, the charter, U.S. LNG exporter Cheniere, was granted two options per vessel, each one for two years.

As a result of the extension and the higher day rate, the firm contracted revenues under the two charters increased from approximately $118.4 million to $485.7 million.

The increased day rate will apply from 1 September 2022. The remaining charter duration for CPLP’s fleet is now extended to seven years from 6.2 as of 30 June 2022.