South Korean shipbuilder STX Offshore & Shipbuilding is to be put under court receivership as its union failed to accept the company’s restructuring plan.

The shipbuilder’s creditors, led by the state-run Korea Development Bank (KDB), said that they would place the financially troubled company under court receivership “in principle”, according to Yonhap News Agency.

The creditors previously intended to issue refund guarantees for new ships and keep the company afloat, provided that STX Offshore and its labor union agree on the restructuring measures that included a 75 percent reduction in workforce. The shipbuilder was given a deadline, which expired at midnight Monday.

Although STX Offshore’s labor union, which earlier staged strike actions, managed to reach an agreement on a voluntary retirement program and other reductions in work benefits, it refused to agree on the workforce cuts.

The cash-strapped shipbuilder previously filed for court receivership with the Seoul Central District Court on May 27, 2016.

In mid-2017, the Seoul Bankruptcy Court decided to finalize the shipbuilder’s receivership process as STX made considerable progress in its economic recovery and managed to adhere to the debt payment schedule proposed under its previous rescue plan. 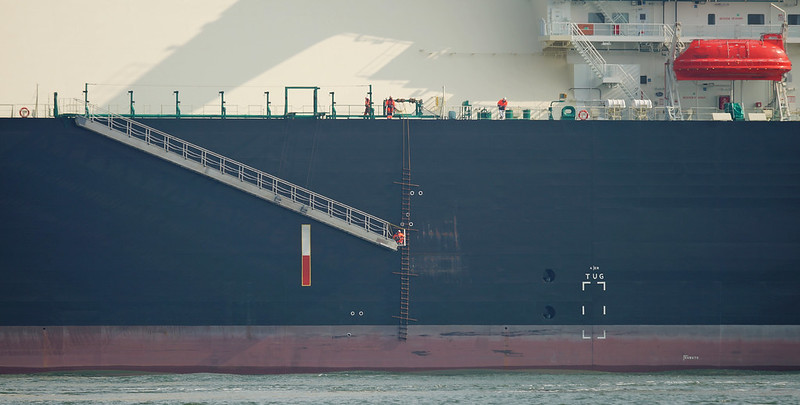