The crew of MV Cheshire has been evacuated as the bulk carrier suffered from overheating of the fertilizer being carried on board, Bibby Line, the ship’s owner, confirmed to World Maritime News.

As informed, the crew has been taken ashore for safety reasons “as wind conditions are so light that the fumes are not being carried away” from the 56,597 dwt ship. The sailors are reported to be well and in a good condition.

The 2012-built ship arrived on August 13 at a position 45 miles south of Gran Canaria, as it was scheduled to stop in Las Palmas to take on bunkers. The authorities have been advised of the situation and are offering assistance. The cargo manufacturer has also offered assistance and has sent a representative to Las Palmas to advise on cargo cooling, the company added.

The Supramax bulker, which has been experiencing “elevated temperatures” in cargo holds 4 and 5, is drifting in a southerly direction away from landmass, according to the company.

MV Cheshire is loaded with a full cargo of ammonium nitrate based fertilizer and is en route from Norway to Thailand to discharge.

The temperature in hold 4 rose to a high enough level to cause damage to the hatch cover. Consequently, salvors Resolve Marine have been appointed to attend the vessel and deal with the cargo problem.

The Resolve team is presently onboard the ship cooling the affected cargo. 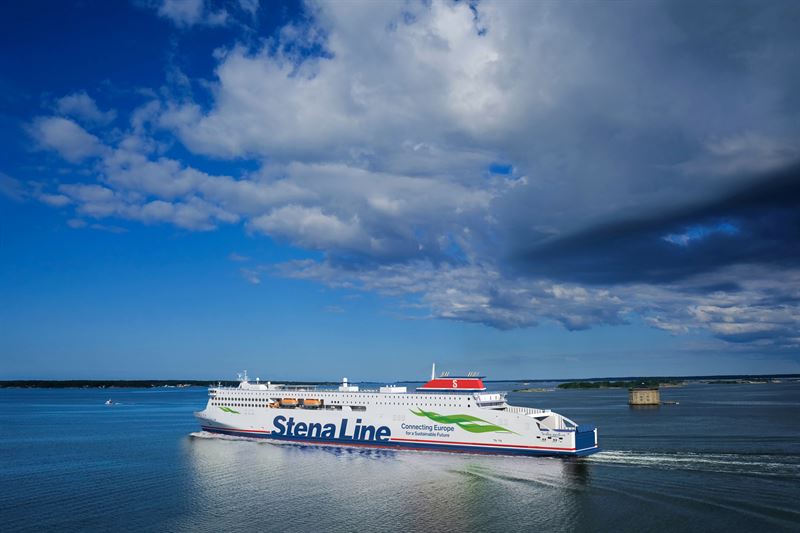 Stena Line’s carbon emissions down by 11 pct
Posted: about 1 month ago
Seadrill drillship gearing up for new job in Brazil
Posted: 4 days ago
Premium
Giant LCO2 carriers set to turn the tide on global shipping
Posted: 27 days ago