An offshore worker has been injured on a vessel operating near Schiehallion oil field located west of the Shetland Islands.

The man was working on Technip-operated multi-purpose construction vessel, the North Sea Atlantic. The vessel is designed for pipelay, subsea construction and survey projects.

Offshore Energy Today reached out to Technip to enquire about the details of the accident and the extent of the worker’s injuries.

The company’s spokesperson confirmed that a crew member from the North Sea Atlantic was injured yesterday afternoon. Although not many details were revealed, the company did say that the worker’s condition is not life-threatening and there were no other personnel involved in the incident.

The spokesperson further added that, following treatment on board, the injured crewman was transferred to Gilbert Bain Hospital in Lerwick, Scotland by helicopter for further treatment. “He has now been transferred to Aberdeen Royal Infirmary and is being supported by colleagues,” the spokesperson concluded.

The vessel is owned by North Sea Shipping and it joined Technip’s fleet in 2014. 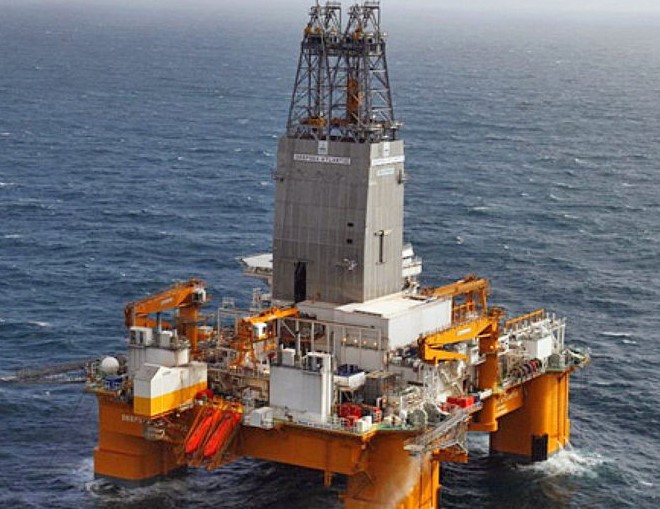