Back to overview
Home Shipbuilding Croatia Gives 3. Maj Guarantees for up to USD 22.5 Mn Loan

Croatia Gives 3. Maj Guarantees for up to USD 22.5 Mn Loan

The Croatian government has agreed to provide state guarantees for a loan of up to HRK 150 million (USD 22.5 million) for the struggling shipyard 3. Maj.

The country’s Finance Minister, Darko Horvat, noted that the support was dependent on all creditors agreeing to defer the recovery of outstanding debts for two years.

The specified amount would be enough for the shipyard to resume production. It was further said that the state would incur no expenses with the move.

With the state guarantee, the shipyard will be able to seek a loan from the Croatian state development bank HBOR or commercial banks. 3. Maj is owned by compatriot Uljanik which earlier hinted at a possible sale of the shipyard as part of its restructuring plan.

Croatian Prime Minister, Andrej Plenkovic, said the undertaking was aimed at securing more time for 3. Maj to find a strategic partner for a sustainable future. Among the possible solutions to the problem was the transferring of part of the operations to Uljanik’s facilities in the Port of Pula.

“It could also mean a part of business taking place in the Pula dock,” Plenkovic said.

3. Maj lost a number of significant shipbuilding deals in October 2018 when Canadian shipping company Algoma Central Corporation canceled four contracts. The company made the decision amid the shipyard’s financial difficulties, which led to a much-publicized attempt to refinance the company and shipyard management was unable to put forward a credible plan that would lead to completion of the remaining hulls. 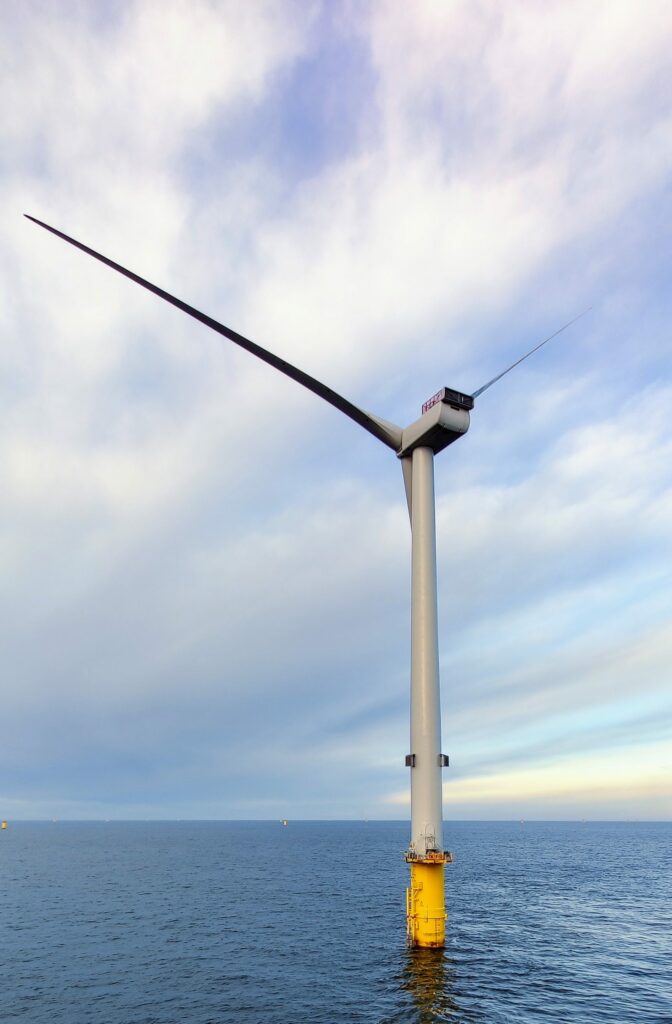