Croatian shipyard Viktor Lenac announced its plans to expand workforce by hiring workers from Bosnia and Herzegovina and Montenegro to conduct the modification work on the cable laying vessel “Cable Enterprise”.

The work is due to be completed by mid February next year.

As Novi list reports, Chairman of the Board of Viktor Lenac, Robert Škifić said that the shipyard can’t afford any mistakes during the process.

Since the deadline is so tight, and the EU workforce is too expensive, the shipyard is forced to seek qualified fitters, welders, pipe fitters and other workers in the neighbouring countries.

Besides the DP upgrade, the works will include new decks for accommodation and operation areas purposes and a new cable tank for future HVDC projects.

After the conversion, “Cable Enterprise” will be hired on the project for ExxonMobil in the Gulf of Mexico. 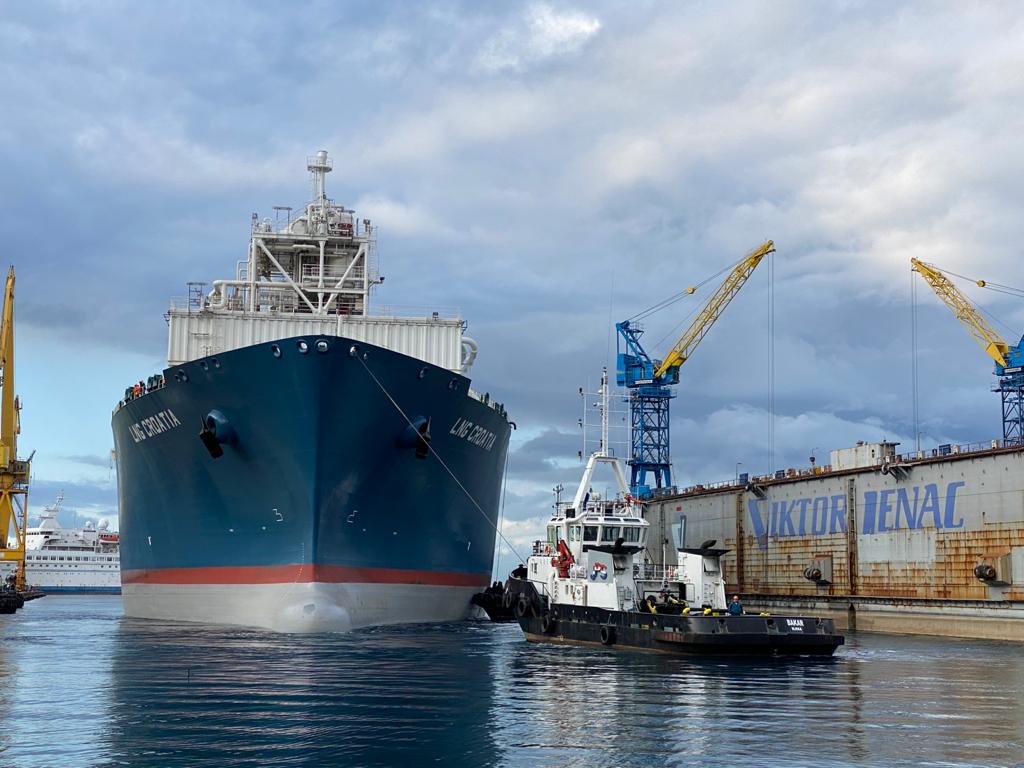