Croatian LNG import terminal, located on the island of Krk, has received the first cargo in 2022 from a BP-chartered LNG carrier Kinisis.

After completion of safety checks, LNG cargo transfer operations from the LNG carrier to the FSRU LNG Croatia commenced.

The LNGC left the terminal on the morning of 9th January 2022. The vessel is now en route to the Freeport, United States.

To remind, the LNG terminal started operating commercially a year ago. Before that, it commissioned the FSRU and completed overall LNG terminal infrastructure activities in December 2020.

Krk LNG has the capacity to send up to 2.6 billion cubic metres per year of natural gas into the national grid. 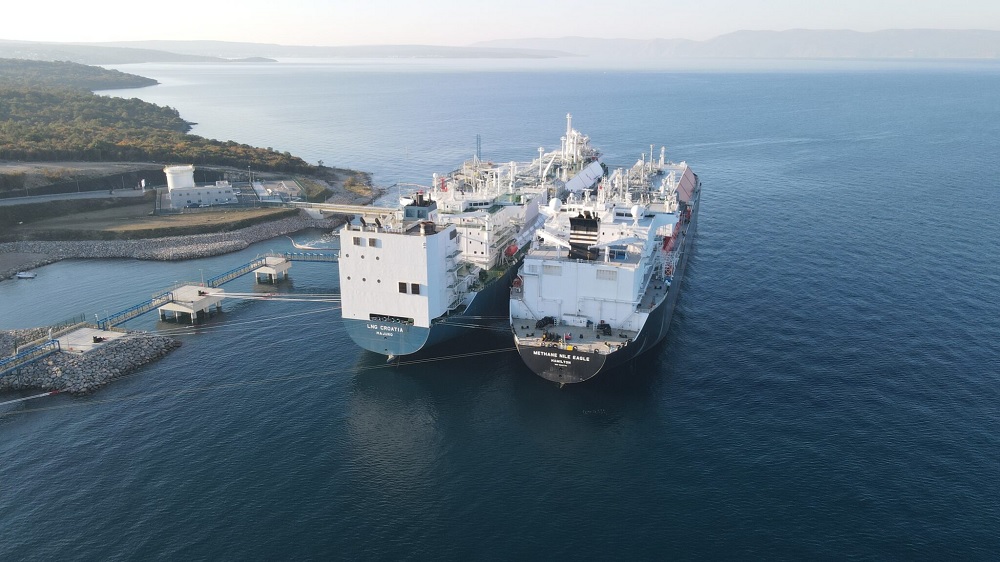