The “Consórcio Tomé Ferrostaal” (CTF), a joint venture of Ferrostaal and Rheinmetall, and the Brazilian company Tomé Engenharia have handed over two modules for the first of a series of six FPSO vessels to an international consortium led by Petrobras.

“CTF” was awarded in 2012 the modules order to equip six FPSO (Floating, Production, Storage and Offloading) vessels.At the end of October, the Barge S. Tomé loaded with the Modules M8 and M10 was handed over to the integrator and successfully shipped away to its final integration destination in Angra dos Reis.

The total order is worth today approximately $950 million and is part of Petrobras’s long-term investment programme for the Brazilian Government to open up the discovered “Tupi” offshore oil and gas field off the Southeast coast of Brazil, starting in 2016.

As part of the project the CTF consortium has built a new construction yard with its own workshops and production facilities at the port of Maceio located in the Northeast part of Brazil.

There, CTF consortium is responsible for the construction of the modules including engineering, procurement, manufacturing and assembling of the modules for the approximately 300-metre-long ships. Presently, CTF has around 2,700 local workers at the site.

Following delivery of the first FPSO modules, work on the following ships takes place in parallel on the site that covers over 500,000 square metres of land and water.

The sixth and final module package is scheduled for delivery by 2016.

The special vessels offer tremendous advantages when it comes to offshore oil and gas production. Being mobile production and storage units, they can be deployed quickly and flexibly and eliminate the need for an elaborate local pipeline infrastructure to be constructed.

The extracted oil is piped from the wells to the FPSO via underwater flowlines where it is processed and stored until being transferred to an oil tanker trough a flexible hose. 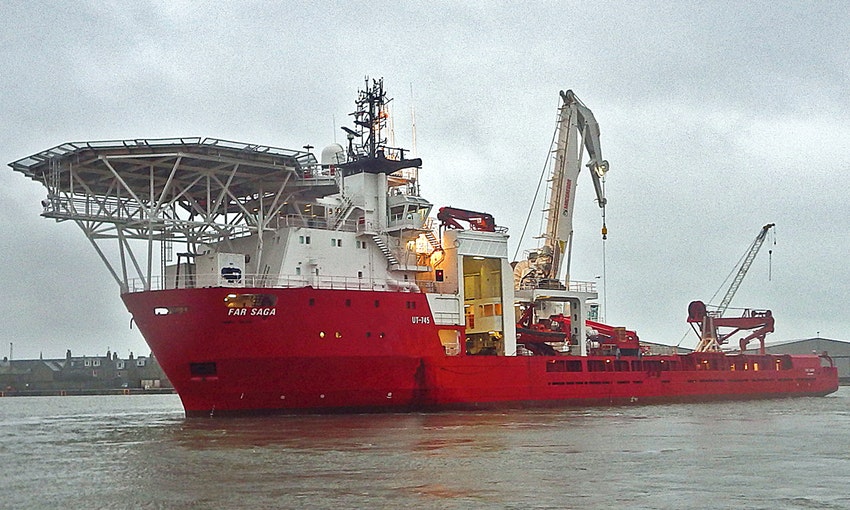