The operator has advised that the current operation at 06:00hrs 20 June 2012 is pulling out of hole with the drilling assembly. Since the last report the 311mm (12 %) hole was drilled from 2573mMD to 3833mMD before the drill bit and bottom hole assembly was pulled and changed out. The blow out preventer was then tested prior to running back into hole to drill to the current depth of 4134.4mMD.

Continue pulling out of hole and then rig up, run and cement casing prior to commencing to drill the 216mm (8 Vz “) hole section to the primary target.

Location / Proposed Depth The Banambu Deep-1 well is located in permit WA-389-P, in the Carnarvon Basin, Western Australia. The well is being drilled in 320m of water to a planned total depth of approximately 4712mMD in the primary Intra Mungaroo Formation target.

Upon completion of evaluation, the well will be plugged and abandoned in the normal course of offshore operations. 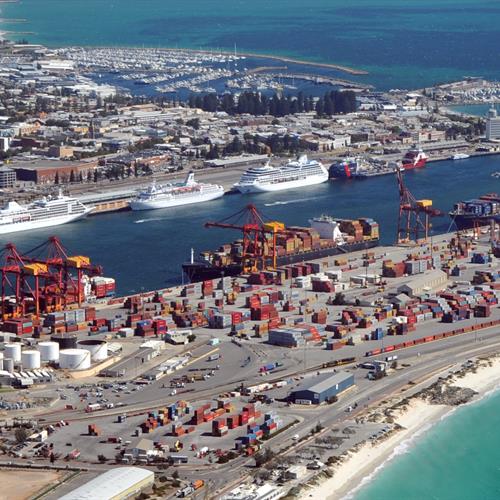