Lewis said NQBP has been working closely with port partners and emergency services to secure the port and begin planning for the resumption of safe port operations.

“In addition to landside inspections, a survey of seabed assets such as navigational channels and berth pockets must be carried out to the satisfaction of the Harbour Master and our own expert marine pilots before ports can re-open for shipping,” Lewis explained.

“The southern breakwater at Port of Mackay has suffered some damage. But considering the extreme conditions, it has weathered the storm,” NQBP said in an update on Facebook.

Vessel traffic has resumed at Queensland’s Port of Townsville, the port tweeted.

Port of Townsville is now at Condition Green, shipping to resume this morning. #CycloneDebbie

However, the Port of Townsville added that the after effects of Cyclone Debbie linger on at the port. 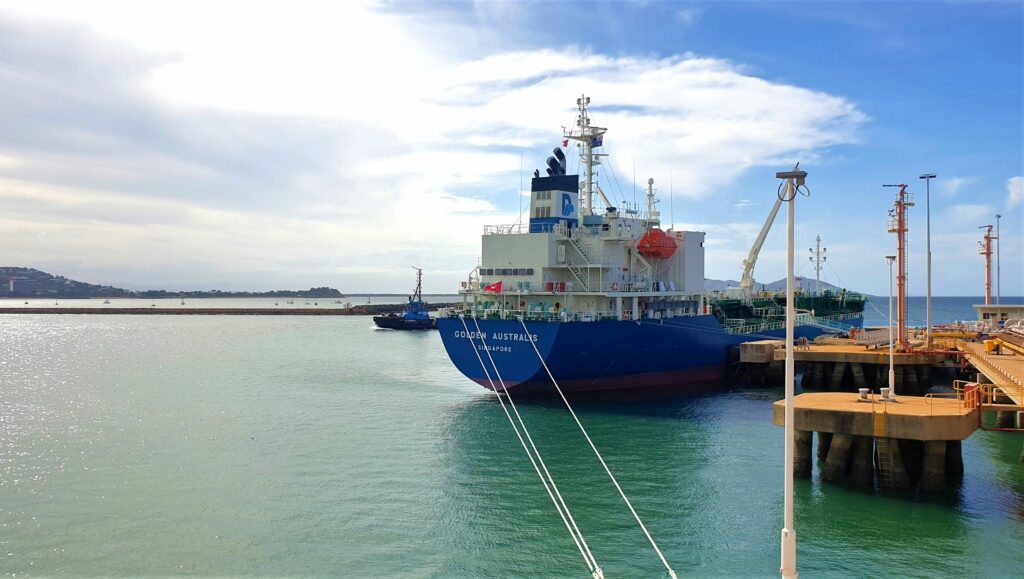