Heerema Fabrication Group’s Hartlepool yard in the United Kingdom received a frame contract from GDF SUEZ E&P UK for the fabrication and commissioning of four topsides for the Cygnus gas field development on the UK Southern North Sea.

The total expected scope of the Cygnus project for execution at Heerema Fabrication Group’s Hartlepool yard will represent approximately 10,500 tons fabrication work and consists of the 3,900 tons Process & Utilities (PU) module, two bridges of 200 tons and 250 tons and a 250 tons flare, a 1,600 tons Wellhead module and a 1,500 tons Compression module (which will be installed onto the PU module) all destined for the Cygnus Alpha three bridge-linked complex. Fabrication work of the remote Cygnus Bravo development will consist of the 2,800 tons Wellhead module.

Tino Vinkesteijn, Chief Commercial Officer of Heerema Fabrication Group commented: “This assignment will possibly be our single most important award for Heerema Hartlepool, especially in the context of the current economic turmoil. It will generate for approximately 3 years of work at our Hartlepool facility creating in excess of 1 million man hours and additional supply-chain jobs being created for other companies in the North East region and further afield. Having been able to secure this work for our Hartlepool facility is a tremendous boost for the stability of quality jobs in the North-East.”

Remco van Gilst, Vice President Business Development & Sales of Heerema Fabrication Group, adds: “A significant project, not only for GDF SUEZ and the UK as it is the sixth largest gas field in the UK Southern North Sea, but also for the continuation of employment of our people at Heerema Hartlepool. We look forward to working closely again with GDF SUEZ, and contribute to the goal to get Cygnus on stream in 2015.”

The Cygnus gas field will consist of four platforms and is scheduled for first gas production by the end of 2015. Cygnus Alpha, a three platform bridge-linked complex and Cygnus Bravo, a not normally manned installation located in UK’s Southern North Sea approximately 150 km north-east of Easington in a water depth of 23 meters. The produced gas will be exported via the ETS to Bacton. The field is operated by GDF SUEZ, with partners Centrica and Bayerngas. 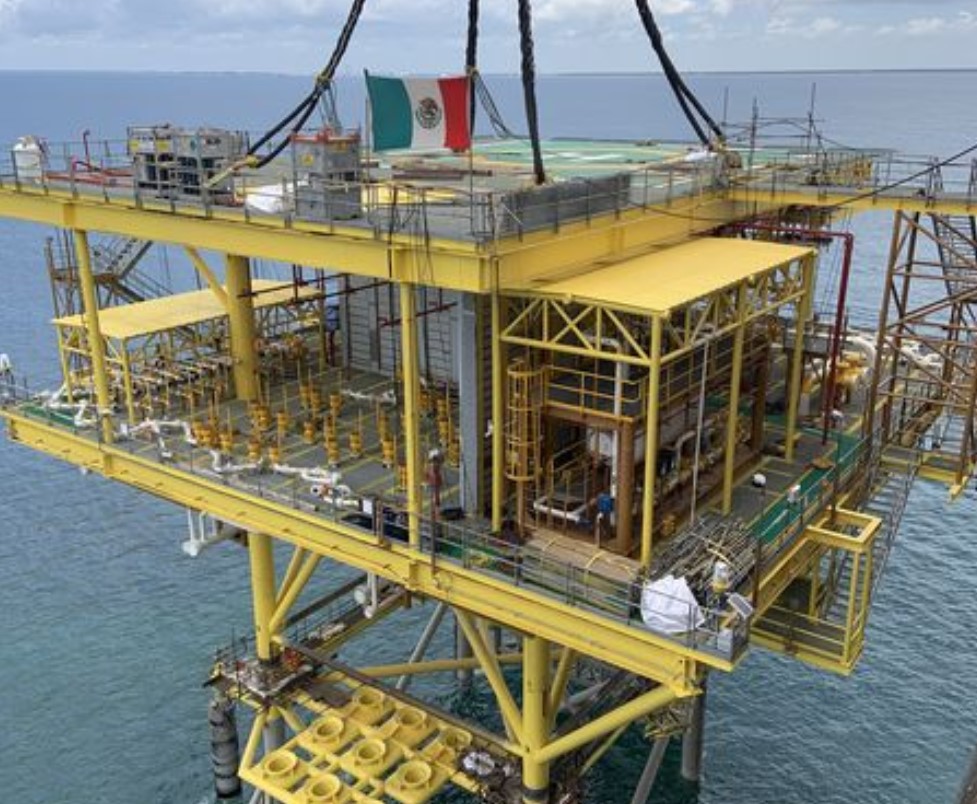