The Danish Energy Agency has published an energy-scenario report and five sub-analyses on the energy system of the future and the challenges that need managing up to 2050 as fossil fuels are phased out and replaced with renewable energy.

It is technically possible to construct an energy system which is not based on coal, oil and natural gas. This has been confirmed in a report issued by the Danish Energy Agency entitled “Energiscenarier for 2020, 2035 og 2050” (Energy Scenarios for 2020, 2035 and 2050), which calculates the additional costs of an energy supply independent of fossil fuels at between DKK 6 and 29 bn. in 2050, depending on the choice of green energy system.

The parties behind the energy agreement agreed in 2012 to draw up five energy analyses of the electricity grid, district heating, bioenergy, biogas and the gas infrastructure. The analyses are to contribute to ensuring that conversion of the energy system to renewable energy is as cost-effective as possible. As a supplement to the sub-analyses, an energy-scenario report has been prepared which comprises a common analysis framework, aiming at ensuring cohesion between the different sub-analyses.

The energy-scenario report confirms that, as the conversion will take time, shortly after 2020 it will be necessary to decide whether the future energy system is to be an electricity-based wind-power system or a fuel-based biomass system. A wind-based fully electrified system will have good fuel supply security, but will be challenged in terms of security of electricity supply. On the other hand, a bioenergy-based system will require large imports of biomass and it will be challenged in terms of fuel supply security and sustainability.

Danish security of electricity supply is among the top three in Europe, with plenty of capacity at the thermal plants, a high proportion of underground cables in the distribution grid and extensive cross-border connections. The report analysing the functionality of the electricity grid shows that it will be possible to maintain security of supply at the current level for the next 10 years without new political initiatives other than those in the 2012 energy agreement.

However, developments in eastern Denmark are sensitive to changes in assumptions about thermal capacity and cross-border electricity connections, including the significance of delays in start-up of the planned cross-border connection linked to the Kriegers Flak wind farm. This is not expected to affect security of supply, as if delays happen Energinet.dk will introduce alternative initiatives, e.g. via strategic reserves in order to secure capacity as a transitional measure until Kriegers Flak comes online.

Functionality of the electricity grid – Summary 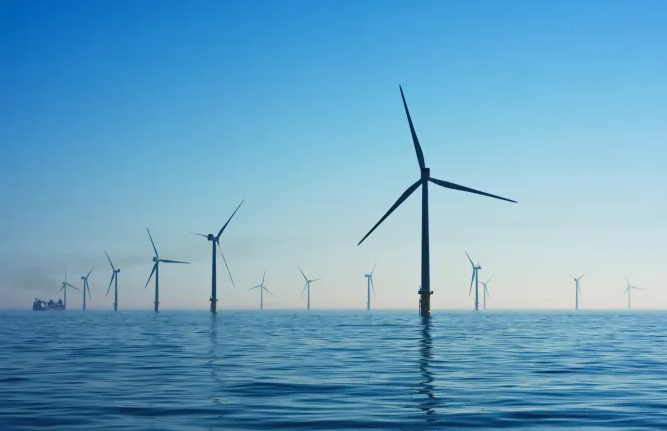