The plan for development and operation (PDO) for the Dvalin field (previously named Zidane) has been handed over to the Ministry of Petroleum and Energy in Norway by operator DEA.

Dvalin will be the company’s first operated field development project in Norway.

The Dvalin licence plans to produce a total volume of approximately 18.2 billion cubic metres of natural gas from two reservoirs. The development cost is estimated to 1.1 billion Euros (10 billion Norwegian Kroner), with planned production start in 2020.

“It’s is a major step for DEA to hand-in the PDO and to transfer this project into the next phase,” says Thomas Rappuhn, CEO of DEA Deutsche Erdoel AG. “The Dvalin development will contribute significantly to DEA’s ambition to further grow our business in Norway.”

“Dvalin is DEA’s first development as field operator in Norway, and we are looking forward to the upcoming tasks,” says Hans-Hermann Andreae, managing director of DEA Norge.

“Over the last few years we have managed to reduce cost by more than 20 percent. As a consequence, DEA has got the opportunity to open a new area in the Norwegian Sea for gas production and export.”

The Dvalin field is located in PL435, blocks 6507/7/9 and 6507/8 in the Norwegian Sea, approximately 15 kilometrers north west of Heidrun and 290 kilometres from Nyhamna in Mid-Norway. 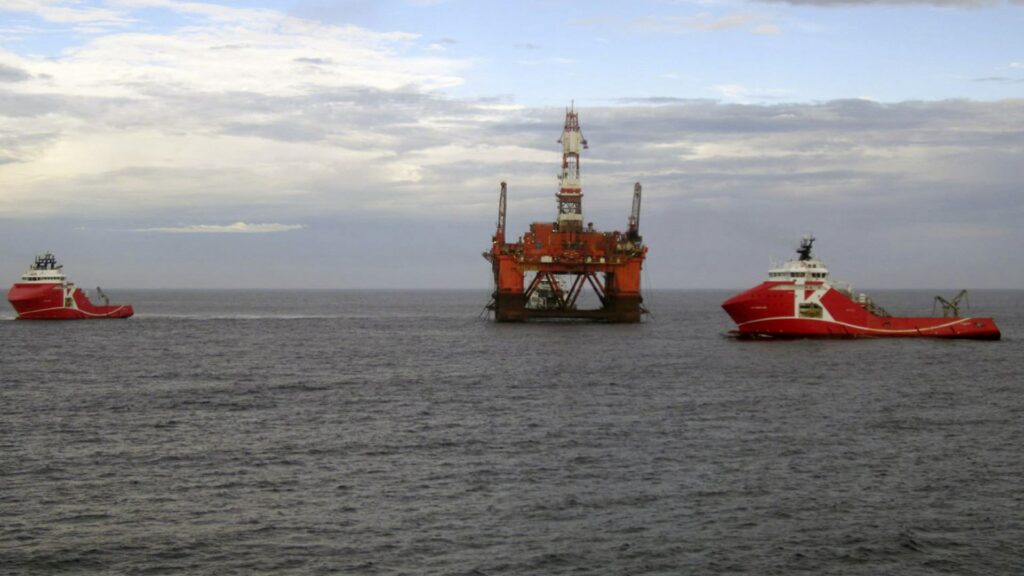