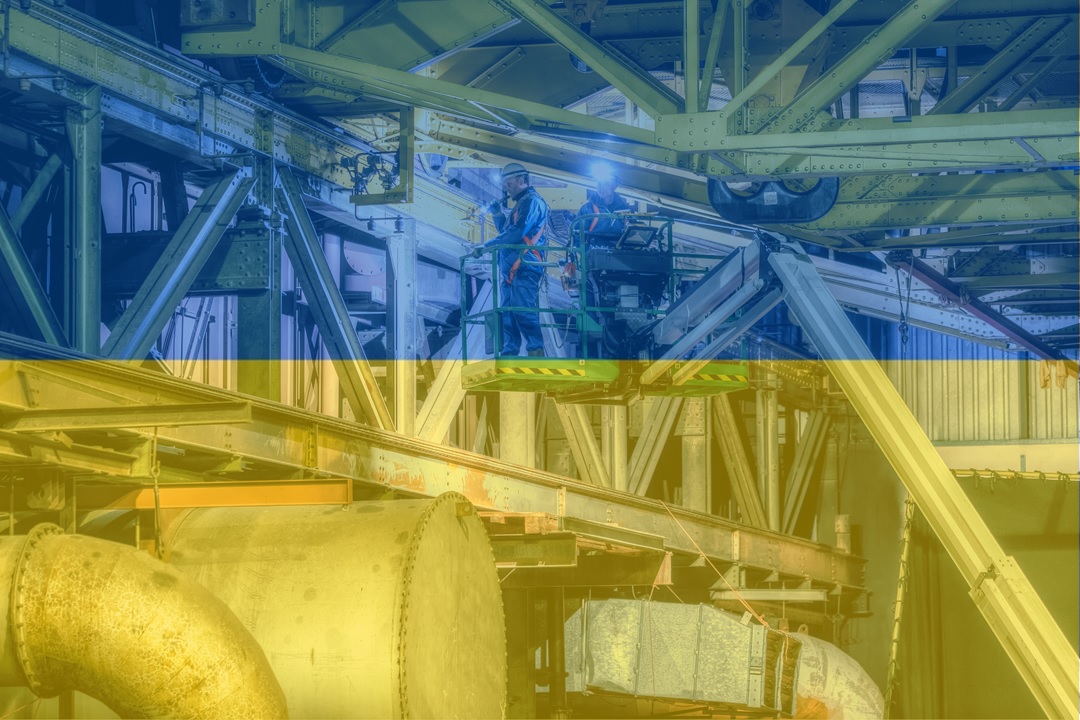 The war in Ukraine has turned the energy market upside down. What effect is this having on the planned decommissioning of oil and gas platforms? The Amsterdam IJmuiden Offshore Ports association (AYOP) asked four market players. ‘The idea that our Dutch platforms were superfluous has been overturned.’

Whatever you put into the sea has to be cleaned up eventually. Oil & gas producers know they will have to dismantle their old platforms in the North Sea once they no longer have any economic value. Decommissioning has slipped down the to-do list for years, however, and the war in Ukraine has pushed it even further down the line. Because if there is even a little bit of oil or gas left in the field, restarting the platform in these times of unprecedented energy prices could suddenly be interesting.

This is the conclusion drawn by four parties from the decom market regarding the impact of the Ukraine war on the dismantling of existing platforms. AYOP spoke to four of its members – BK Ingenieurs, Seafox, Boskalis Offshore & Heavylifting and Port of Amsterdam – who first expressed their condolences for the appalling situation in Ukraine. In the meantime, they are waiting to see what effect the situation will have on the energy market. Are these developments already affecting the decom market?

“It’s not that the phone is ringing off the hook here, but I think we now have to look at the decommissioning schedule for producers in a different light,” says Michael Tetteroo, director of commercial activities in Europe at Seafox in IJmuiden.

In the field of decommissioning, Seafox is mainly active with its three jack-ups in the North Sea. These are mobile platforms that the company can place next to an existing platform as they prepare it for decommissioning or removing altogether.

“For years, a peak has been forecast in the number of decom projects. This was also reflected in the number of tenders issued by producers for this purpose; there seemed to be a bit of momentum. But that has all been re-shuffled again.”

Michael is referring to producers who are delaying decommissioning due to the current high energy prices. “We hear from our operators who work for customers that next year will be anything but normal. Many platforms are still producing. Or platforms that were previously written off are now being started up again, provided the wells are still operational. Large budgets are being made available for this.”

The geopolitical playing field will be permanently changed by this war, Michael believes.

“No one wants to be dependent on Russian gas anymore, I think that is clear. The current situation could be a perfect boost for the energy transition here at home. But the reality is that it won’t happen in a year and we will still need a lot of oil and gas until it does.”

The Port of Amsterdam is also noticing the consequences of the war in Ukraine every day, says commercial manager offshore Allard Klinkers.

“Since 17 April, the port has been closed to Russian shipping, with the exception of vessels carrying essential goods. This was decided by the European Union.”

The Port of Amsterdam mainly plays a facilitating role in the decom market: all companies that can together decommission a platform work within a 20-kilometre radius of the port. While these companies are expected to get a lot of work in the coming years, Allard has so far seen assignments repeatedly postponed.

“It’s a big expense for companies to remove platforms, making it unattractive and not a priority.”

Due to rising energy prices, producers suddenly have a lot of money in the bank. You might say: good, they can use that on the decommissioning assignments. “To be honest, that seems a rather optimistic and naive idea. I don’t believe producers would want to spend the money on that right away; they’d rather look at what investments they could make to bring in money immediately. I think that legislation or environmental requirements would do more to speed things up. At the moment, the government has no deadline for dismantling disused platforms.”

According to Allard, one positive point could be that, in addition to oil prices, steel prices are also rising enormously: as much as four or six-fold. Because a lot of reusable steel is released when a platform is dismantled, this would be an incentive for companies to speed up their plans.

“At the same time, it takes one to two years to prepare a platform for decommissioning, so you can’t put that steel on the market tomorrow.”

Simon disagrees that the restart of the platforms would cause a delay in the transition to renewable energy. “No, I actually think that this will speed up the energy transition enormously as it has become even clearer what it means to be dependent on a party like Russia. We no longer want that.”

Finally, we hear from André Zimnik, commercial director of the Boskalis Offshore & Heavy Lifting business unit. This company installs and also dismantles offshore platforms on behalf of oil and gas producers. Although André has faith in how producers are working on the energy transition, he also knows that there is ‘always something more interesting’ to do than decommissioning.

“It’s just not such an attractive business plan on paper,” he says with a smile. “Platforms are complex constructions, built in different times with different techniques. It costs a lot of time and money to figure out how to dismantle them correctly and responsibly, while getting very little in return.” What about the high steel prices? André does not think that revenue will make much of a difference. “Because the prices for personnel and fuel for the ships are all rising as well.”

At the same time, Boskalis sees that the market for renewables is now extremely busy. The vessels the company uses to install wind turbines are the same ones used for decommissioning assignments. “In the scenarios for the coming months, we have therefore reserved these ships mainly for the renewables market. We don’t expect the decommissioning boom to materialise for some time yet.”

That said, it is clear to Boskalis that the boom will eventually happen.

“In Australia, the government has recently introduced rules about the time frame in which energy producers must remove their platforms. Failure to do so results in a fine. In the Netherlands, the timetable for decommissioning is currently less clear which has the effect that companies postpone a decision. Rules from above would make the conditions clearer.”

But with today’s realities – rising energy prices and the desire to end dependency on Russian gas and oil – these rules may have to wait for quite some time.

DecomMissionBlue for a cleaner North Sea

DecomMissionBlue is a partnership between various AYOP-members. By actively sharing knowledge among members and with stakeholders, DecomMissionBlue partners will maintain their focus on the joint mission to innovate processes and the infrastructure and work towards a sustainable, circular and more efficient decommissioning and recycling of offshore installations and large maritime objects, varying from platforms to vessels and wind turbines. The Amsterdam-IJmuiden region is ready to play its part with the ultimate goal of a cleaner North Sea. 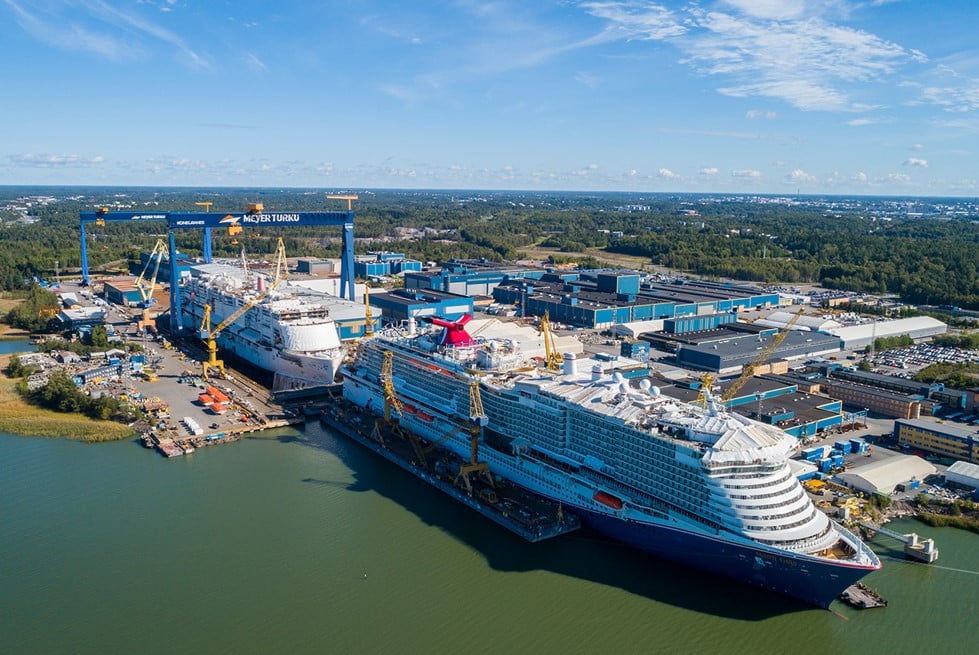