More than 550 industry executives confirmed to attend the biggest decommissioning and abandonment gathering in the world next month in Houston, including delegations from over 25 operator companies.

The news comes as organizer DecomWorld announces a raft of exciting developments to the program for its 6th Annual Decommissioning & Abandonment Summit, 10-12 March.

Glenn Wilson, Hess Corporation’s decommissioning and UK operations manager, has now been confirmed as chair of the much anticipated well plugging and abandonment stream of the conference to be held in Houston.

Perspectives on international markets will be boosted by the participation of Hennie Cremer, decommissioning manager at South Africa’s national offshore operator, PetroSA.

Under the “Facilities, Diving & Safety” conference stream, Marathon Oil project lead Jim Christie will join the Society of Underwater Technology’s Moya Crawford to explore the developing concept of ‘assurance cases’ and their relevance in providing evidence of safety and reliability in decommissioning.

And on the social side, Dwellop and Offshore Innovation Management are confirmed as sponsors of the opening drinks reception which launches the event.

“The deep participation of so many operators and thought leaders really confirms the summit as an unmissable event in the industry’s calendar,” said Philip Chadney, project director for DecomWorld. 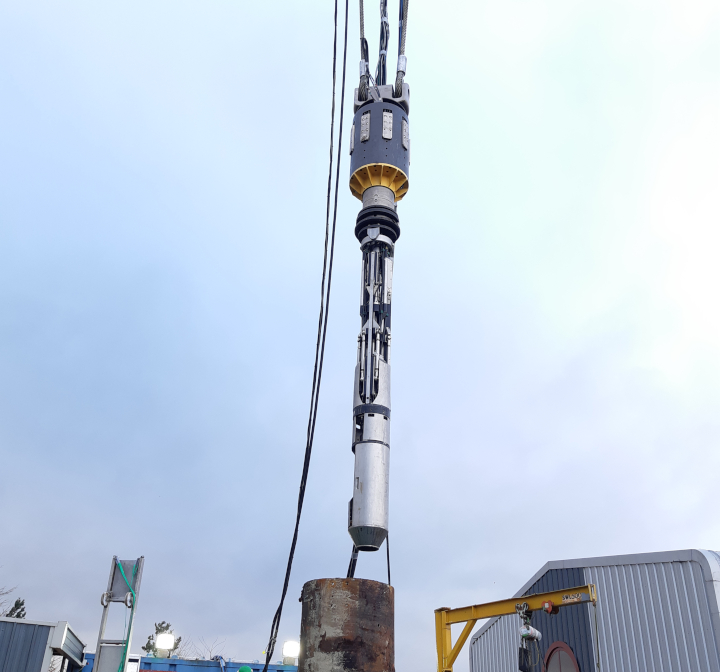