Deepwater Wind is currently preparing to submit more than 20 local, state and federal applications for its South Fork offshore wind farm in early 2018 and has now opened an office in East Hampton, New York, to support the development of the project, according to U.S. media.

In January 2017, the Long Island Power Authority (LIPA) gave a unanimous approval for the 90MW offshore wind farm, agreeing to purchase all of the electricity generated by the wind farm for a period of 20 years.

The Deepwater ONE – South Fork project comprises 15 turbines installed some 30 miles southeast of Montauk, and represents the first phase of a regional offshore wind farm Deepwater Wind proposes to develop in the area.

Deepwatwr Wind is behind the first offshore wind farm in America, the Block Island Wind Farm, which has been in operation since December 2016. The developer also plans to construct a 120MW offshore wind farm, the Skipjack wind farm, some 17 nautical miles northeast of Ocean City, Maryland. 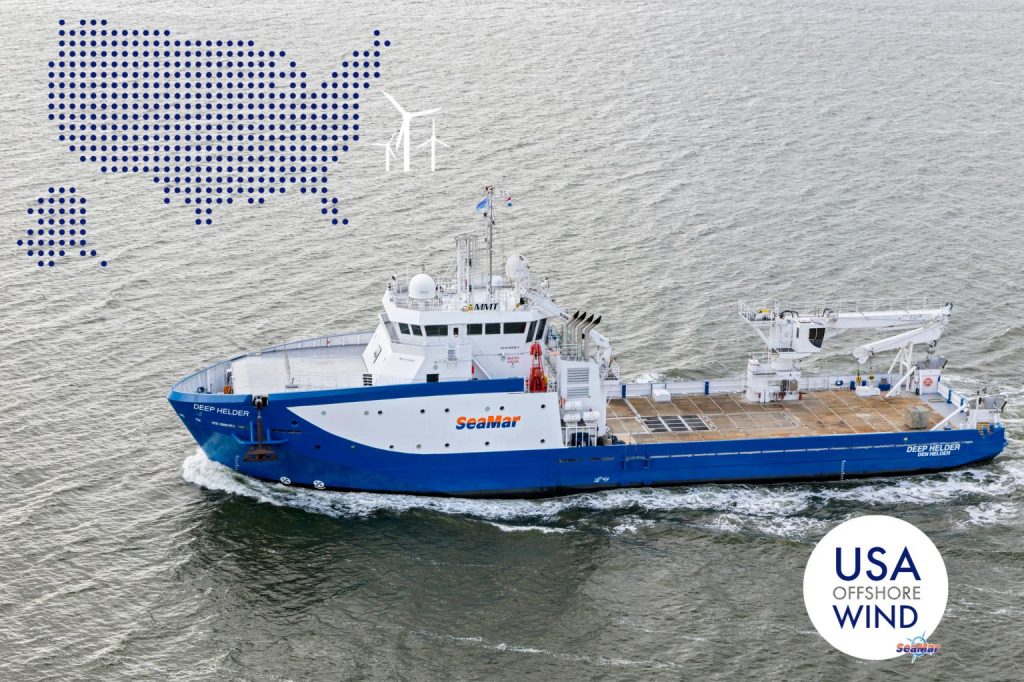