Delek Group signed loan agreements for up to $2.5 billion for the development of the Leviathan natural gas field offshore Israel.

The company’s two units, Delek Drilling and Avner Oil signed the loan deal with a consortium of more than 20 Israeli and international financial institutions headed by HSBC Bank and J.P. Morgan.

The loan will be used for the development of Delek’s share in the giant gas field.

The loan has been divided into facilities, first of which is in the amount of $375 million per partnership and will be released following the financial investment decision.

The remaining facilities, two of which are in the amount of $187.5 million per partnership and one in the maximum amount of $125 million will be contingent on the execution of the agreements for the supply of gas at a minimum agreed annual quantity.

The loan agreement includes another facility of $375 million per partnership for the increase of the production and transmission system capacity.

The Leviathan partners expect the natural gas from the Leviathan field will be produced by the end of 2019. 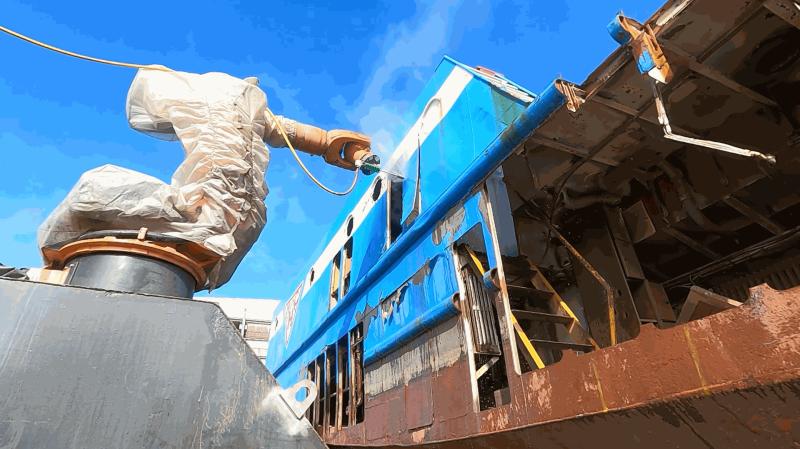 Leviathan, German Naval Yards aim to be the powerhouse of EU green ship recycling
Posted: 9 days ago
UK’s Capricorn to merge with Israel’s NewMed instead of Tullow
Posted: 1 day ago
Premium
Chevron and partners prepare investment for Aphrodite gas field as Cyprus and Israel push for swift resolution of reservoir dispute
Posted: 10 days ago