A new technology that may improve dike strength faster and more economically is being tested in Bleskensgraaf this month.

The technology is known as vacuum consolidation and it involves creating a vacuum below the surface by pumping out water, making the subsurface stronger.

Deltares will provide technical guidance and conduct the analysis.

Vacuum consolidation is a technology used to improve dike stability. Water is pumped out of the ground in a process like the one used with a packet of coffee.

The result is a stronger subsurface, meaning that the stability berm can be kept smaller.

This approach can be useful in the case of, for example, dikes in nature-conservation areas or when there are houses adjoining the dike.

The trial will take between nine and twelve weeks and it will be followed by an evaluation to see whether the technology can actually be used as one innovation to make dike upgrades better, faster and cheaper.

Measurements of the subsurface at different times before and after the trial will be used to determine the effect of vacuum consolidation on the undrained shear strength.

Deltares will conduct some of the laboratory testing and the associated analyses, and then draw up a working approach on that basis. 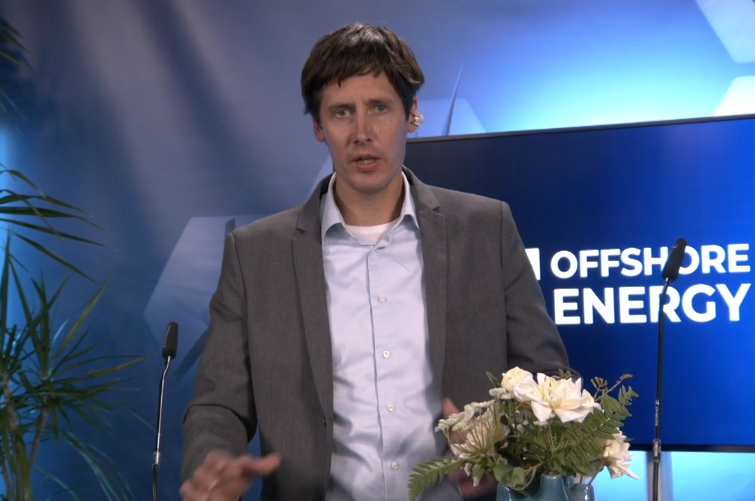