Newbuilding contracting of tankers has slowed in the first quarter of the year to the lowest levels recorded since 2012, according to McQuilling Services quarterly review of tanker orderbook.

The marine transportation consultancy said that through March 52 orders have been placed, the bulk of which were Suezmax tankers, followed by the Aframax and LR1 tanker classes.

“Owners have strayed away from ordering newbuilding MR2 and MR1 tankers. In fact, no MR2 orders have been recorded to date and just two MR1s were ordered. When compared to the first quarter of 2014, there were two MR2s ordered through March and nine MR1s,” McQuilling Services added.

Seeing that Suezmaxes have had a strong start to the year with average TCE earnings of approximately USD44,000/day,  the confidence placed by owners and investors in this segment comes as a no surprise, the consultancy noted.

Growth in this segment has been limited, with just two deliveries in 2014 and four year-to-date, easing oversupply concerns.

McQuilling Services forecasts that the Suezmax fleet will see an expansion of just five vessels in 2015. The pace of deliveries is anticipated to pick up in 2016 as 23 Suezmax ships are expected to hit the water.

Looking at the VLCC segment year-on-year, newbuilding orders have fallen by 68%. The top contractors have been Anangel Shipping, China Shipping Group and Metrostar Management.

The consultancy said it anticipates a net fleet growth of 16 VLCCs in 2015, followed by a stronger 30 in the coming year. 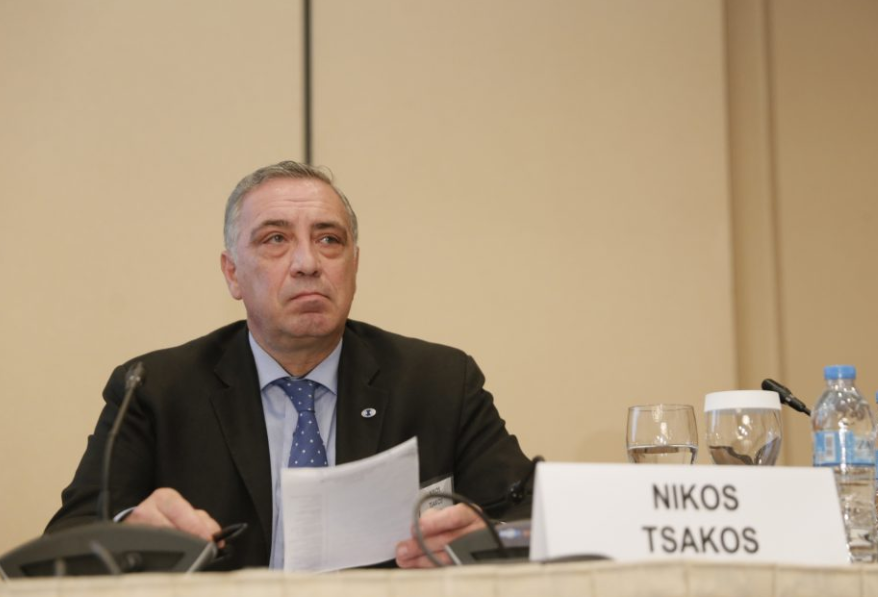