This is the first time a cable-laying vessel has installed cables while powered on LNG, DEME Offshore reports.

The vessel picked up the cables from the Nexans facility in Norway at the beginning of June and transported them to the offshore site in the German Bight where the HVDC cable pair was installed.

DolWin6 has a transmission capacity of 900 megawatts and is owned and operated by transmission system operator TenneT. The HVDC cable runs from several offshore wind farms in Germany.

General manager DEME Offshore Renewables Bart de Poorter said: “Carrying out the project on LNG is another major milestone, highlighting once more the unrivalled technical capabilities of ‘Living Stone’ and its crew.” 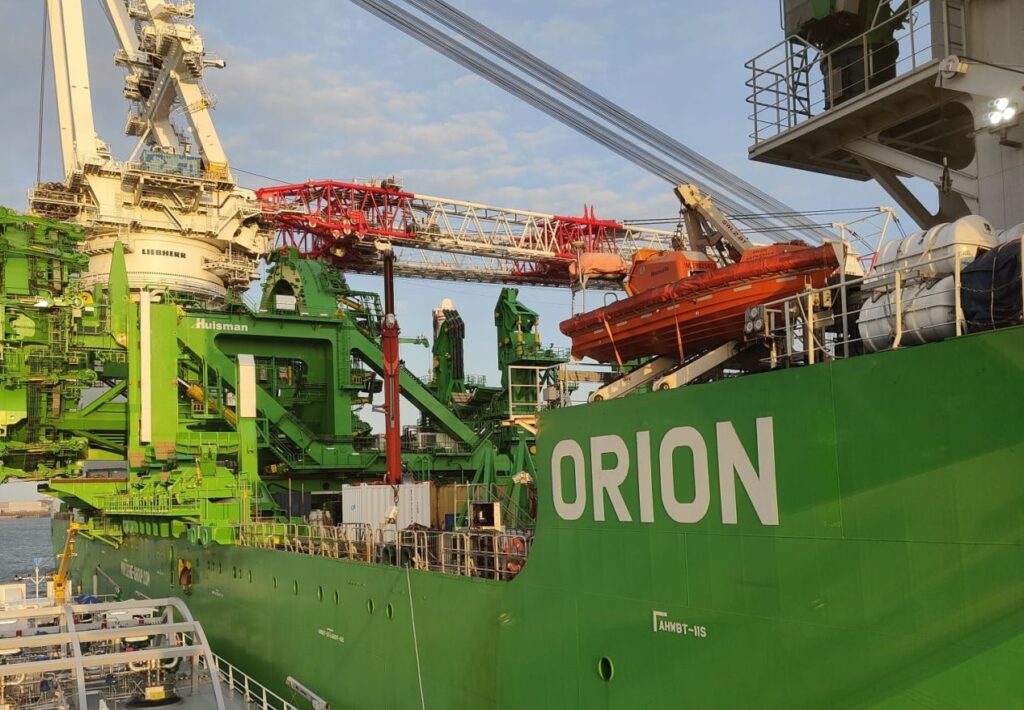