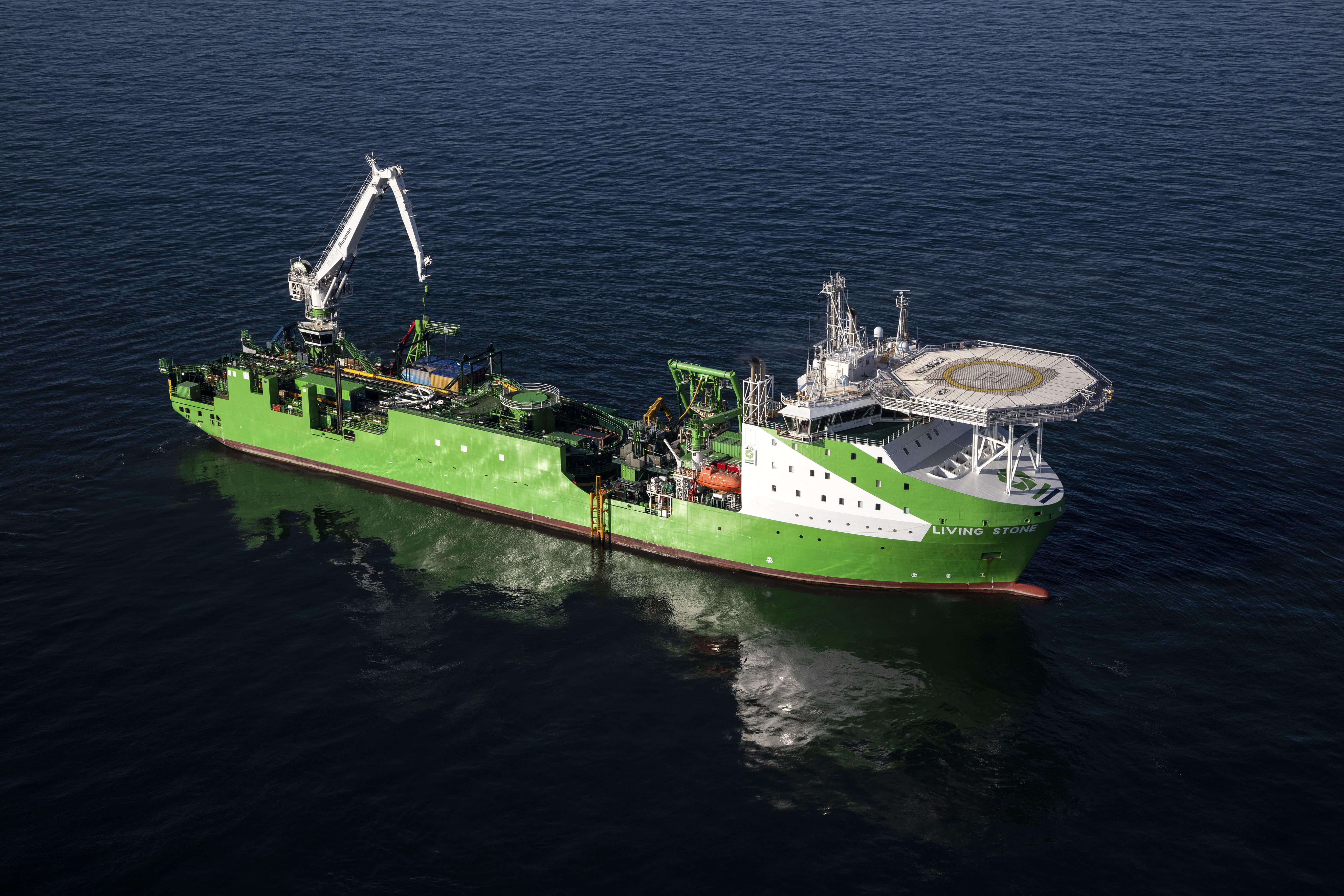 DEME Offshore US has been awarded a contract by Empire Offshore Wind, a joint venture between Equinor and bp, to supply inter-array cables for the Empire Wind 1 and Empire Wind 2 offshore wind farms.

Under the contract, DEME Offshore US will be responsible for transporting and installing inter-array cables, which will have a total length of over 350 kilometres. The contract is valued between €150 million and €300 million.

Empire Wind 1 and Empire Wind 2 offshore wind farms are proposed to be built in waters between 24 and 48 kilometres offshore Long Island.

The 1,260 MW Empire Wind 2 was selected in the state’s offshore wind power solicitation in January 2021 together with their Beacon Wind 1 project south of Nantucket.

Equinor will be the operator through the development, construction, and operations phases of the projects.

The offshore wind farms will utilise 15 MW wind turbines and are expected to play a major role in meeting New York State’s goal of reaching 70 per cent renewable energy by 2030, according to the developers.

Once completed, Empire Wind 1 and Empire Wind 2 will have a total installed capacity of more than 2 GW and will power more than one million New York homes. 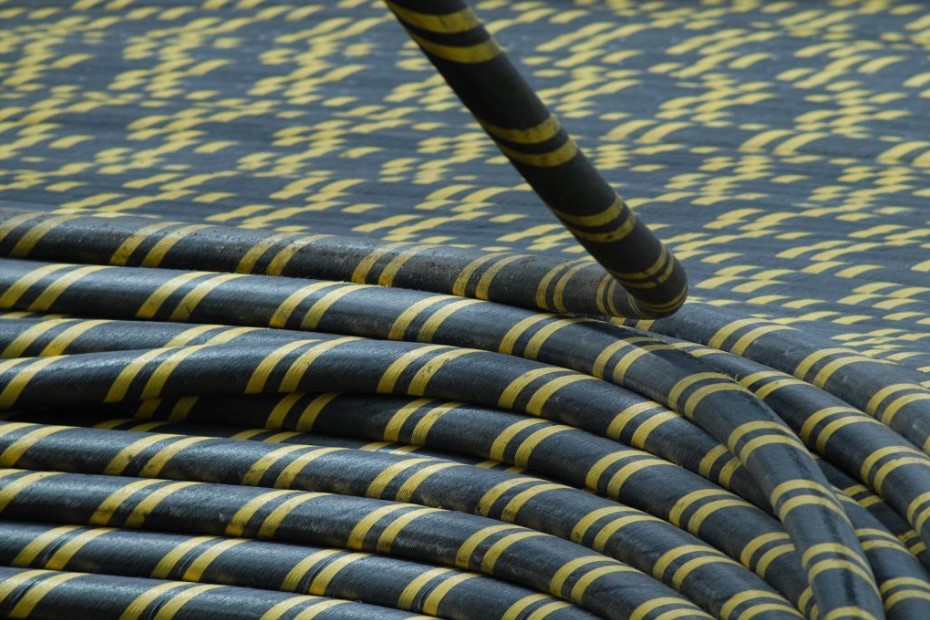