The 3.500m³ split hopper vessels, designed and built by Royal IHC, are intended to be used in combination with DEME’s large cutter suction dredgers, such as the Spartacus, also built by IHC.

DEME’s Spartacus was launched on November 10, 2018, at the Royal IHC shipyard in Krimpen aan den Ijssel in the Netherlands.

With a total installed capacity of 44,180 kW, the vessel is one of the most powerful and environmental friendly CSDs that has ever been built. 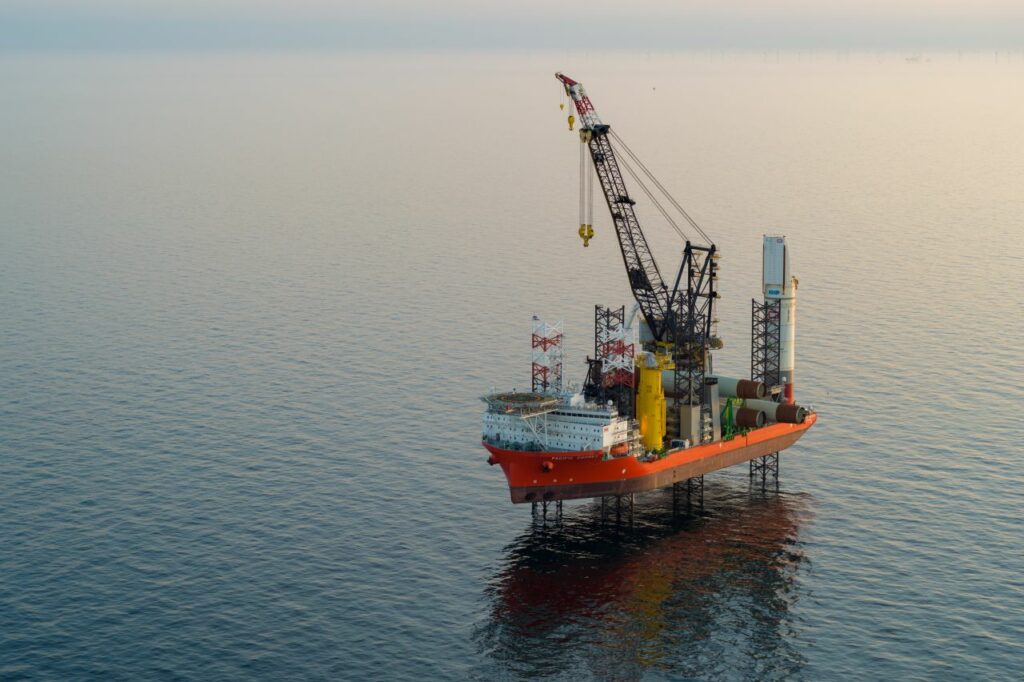 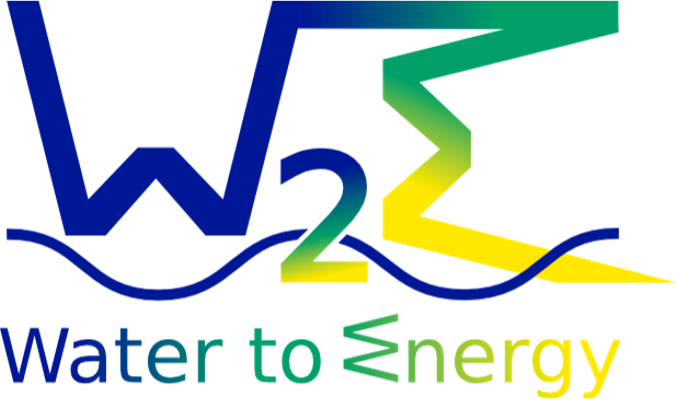