Anders Eldrup will resign from his role as CEO of Denmark-based DONG Energy. According to the information on the company’s website, he will do so by mutual consent.

Fritz Schur, Chairman of the Board of Directors, states:

”Anders Eldrup has made a huge contribution to DONG Energy for eleven years and is handing over a strong, well-run company. I wish him good luck with his new challenges.”

Fritz Schur made it clear that this resignation would not affect DONG Energy’s strategy:

“Our strategy and investment programme are sound, so the strategic direction will continue unchanged. We will also maintain our ambitious target to double earnings in 2015 compared with 2009.”

Carsten Krogsgaard Thomsen, CFO, has been appointed as acting CEO and the company has initiated the process to identify a new Chief Executive Officer.

Dong Energy recently announced a decision to proceed with the development of Hejre field in cooperation with Bayerngas. The companies said that the project would be the largest largest development in the Danish part of the North Sea for many years and would benefit all of the supply industry as well as Danish society. The total investment in the development is estimated at approximately USD2.2 billion and the project is expected to create 500 permanent jobs. 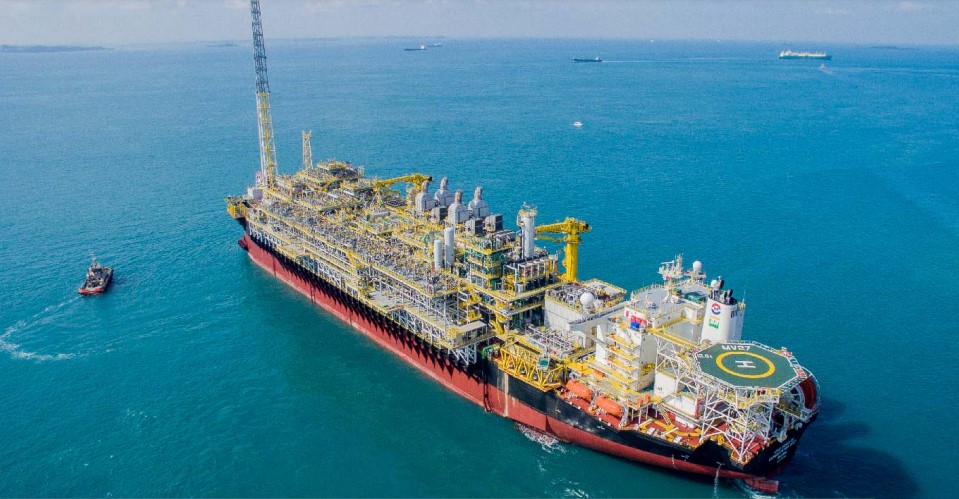