The Danish Energy Agency has published an analysis of the potential for reducing CO2 emissions from domestic oil and gas extraction by electrifying the platforms in the North Sea.

The government agency revealed on Monday details of the analysis that describes solution concepts and figures on emission reduction potentials and economics of electrifying the platforms in the North Sea. The analysis provides a basis for the decision on whether further work should be done on the idea of supplying oil and gas installations in the Danish North Sea with electricity from an external supply source, and in order to select individual, concrete concepts for further study and maturation.

The focus was on the possibilities of electrifying the Syd Arne, Tyra, Halfdan and Dan platform complexes. This is because each of these is expected to be in operation until the 2040s and because they represent significant portions of the total CO2 emission reduction potential.

In addition, this is when a basis was made for initiating a collaboration between the authorities and the oil and gas industry in Denmark on assessing the possibilities of electrifying relevant oil and gas platforms in the Danish part of the North Sea with the aim of reducing emissions from the existing production.

The analysis has been prepared under the leadership of the Ministry of Climate, Energy and Supply and the Danish Energy Agency with the participation of representatives from the oil and gas industry in Denmark, the Ministry of Finance, the Ministry of Taxation and Energinet.

The plan is to supply the oil and gas platforms in the North Sea with electricity from renewable energy sources so that the current practice of operating the platforms using self-produced gas as fuel can be phased out.

The analysis shows the size of the reduction potential leading up to the extraction stop expected in 2050 as well as the socio-economic and sectoral economic consequences of the conversion to electrically powered oil and gas production. In addition, relevant regulatory frameworks and challenges in electrification have been identified.

The full report is available here (in Danish only).

In 2018, the use of self-produced gas and diesel as fuel on Danish production platforms led to emissions of 1.5 million tons of CO2. This was immediately before the temporary closure of the TotalEnergies’ Tyra complex. 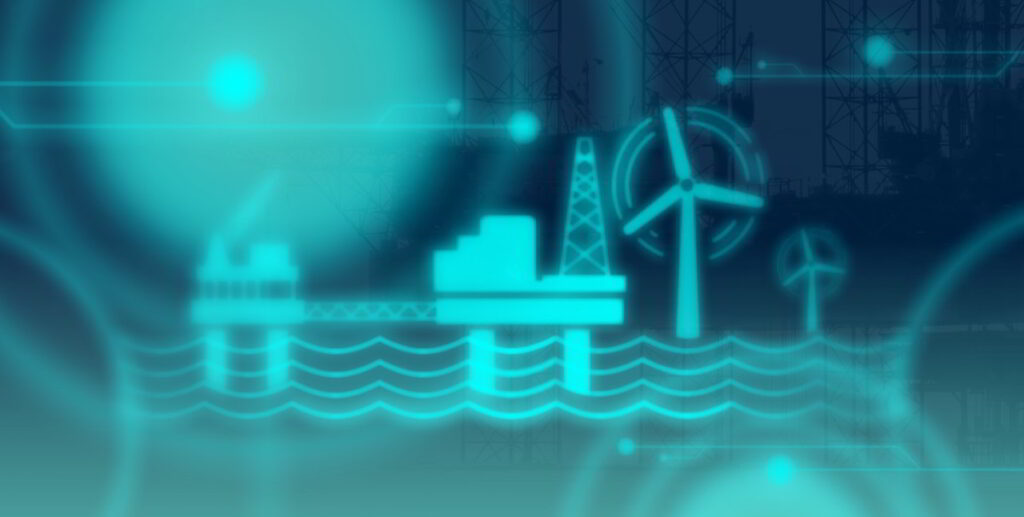