Vestas will be the first customer of LORC Nacelle Testing when the indoor test centre for testing and trials of entire nacelles is finished by next summer.

“We are extremely pleased to announce the agreement with Vestas for testing various types of nacelles. It gives us great reassurance to have our first customer in the house,” says Ove Poulsen, manager of LORC.

LORC Nacelle Testing is under construction at the former shipyard in Lindø Industrial Park. The test centre will have two different test docks, one performing mechanical lifetime tests and the other testing nacelle functionality under extreme stresses. Vestas has contracted to use the latter, the Function Tester.

At LORC, Vestas will test larger wind turbines, such as the new V164-8.0 MW which will be the world’s most powerful turbine with a power output of 8 MW.

“For Vestas, LORC’s testing means, in lay language, that we can test nacelles in a very realistic way without having to wait for the wind to blow,” says Anders Vedel, Chief Technology Officer at Vestas.

In this way Vestas is expanding its testing options, which are already the most comprehensive in the wind industry and help to constantly improve the quality and reliability of Vestas’ wind turbines.

“Our testing work reduces Vestas’ warranty expenses and is essential for our wind turbines today having a Lost Production Factor of less than 2%. This means that Vestas turbines are now harvesting more than 98% of the available wind,” explains Anders Vedel.

The contract between Vestas and LORC will initially run for two and a half years from summer 2014. 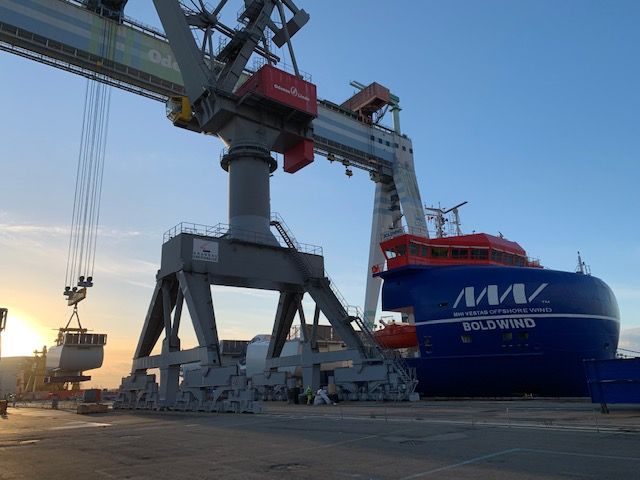