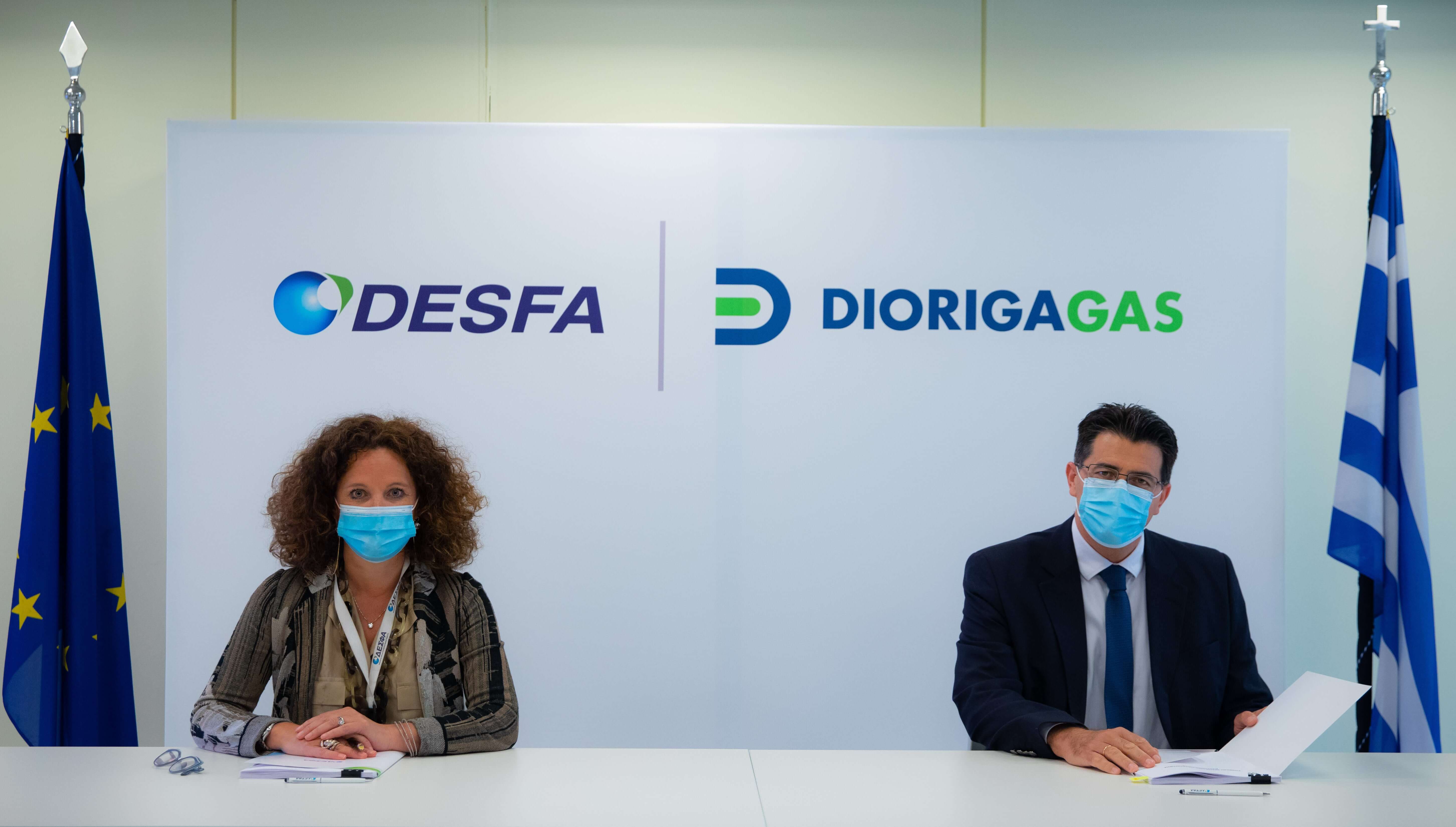 Greek gas grid operator DESFA has signed an agreement with Dioriga Gas, a unit of Motor Oil Hellas, for the FSRU project in the Gulf of Corinth, Greece.

The advanced reservation of capacity agreement (ARCA) for the construction of the connections between the planned Dioriga Gas’ floating storage and regasification unit (FSRU) was signed on 16 June 2021.

With this signing, DESFA begins the preparation of studies for the construction of a Metering and Regulating Station with a capacity of 490,000 normal cubic metres per hour, which is going to connect the Dioriga Gas FSRU with the National Natural Gas Transmission System (NNGTS).

This project is included in the three-year period of the Ten-Year Development Plan of DESFA 2021-2030.

After it is completed and tied-up with DESFA’s existing infrastructure, the Dioriga Gas FSRU is to become an additional gateway for LNG to serve national and regional gas markets.

The planned LNG barge reloading and truck loading facilities of the Dioriga Gas FRSU will facilitate further penetration of LNG in the maritime sector, DESFA claims.

Maria Rita Galli, CEO of DESFA, said: “We are glad for today’s signing as a further step has been achieved for a new gas import infrastructure project that will further enhance the role of Greece as Southeast Europe’s international energy hub. DESFA ensures open access to the National Natural Gas System, steadily fostering the development of competition in the Greek energy market, with significant benefits for the country, the Greek economy and the final consumer.”

Ioannis Kioufis, CEO of Dioriga Gas, added: “Motor Oil as an energy group is committed in realizing works of strategic importance for the country’s energy transition. In this respect, DESFA’s long experience in handling and operating natural gas infrastructures is important for the successful completion of this emblematic project.” 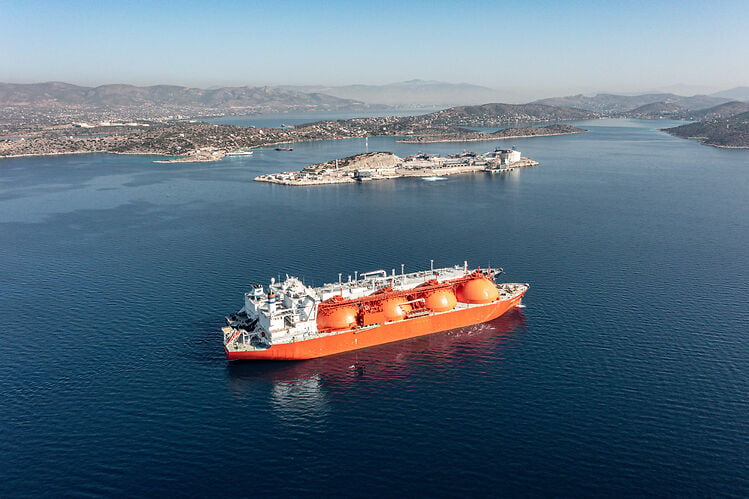