Today, Det norske oljeselskap ASA submits the Plan for Development and Operation (PDO) for the Ivar Aasen field to the Minister of Petroleum and Energy, Ola Borten Moe, at Det norske’s headquarters in Trondheim. The PDO is submitted on behalf of the Ivar Aasen partnership, encompassing Statoil and Bayerngas in addition to operator Det norske.

The anticipated economic life of Ivar Aasen can reach 20 years, depending upon oil price and production trend. Total investments in the project are estimated at NOK 24.7 billion. With prevailing oil price, expected gross revenue throughout the expected lifetime of the field amounts to approximately NOK 100 billion.

Ivar Aasen will be developed and operated from Trondheim. Det norske aims to make use of latest technology, stressing an effective operation with low offshore staffing. An operation center with control room will be established in Trondheim. The Ivar Aasen development requires approximately 2000 full-time equivalents. 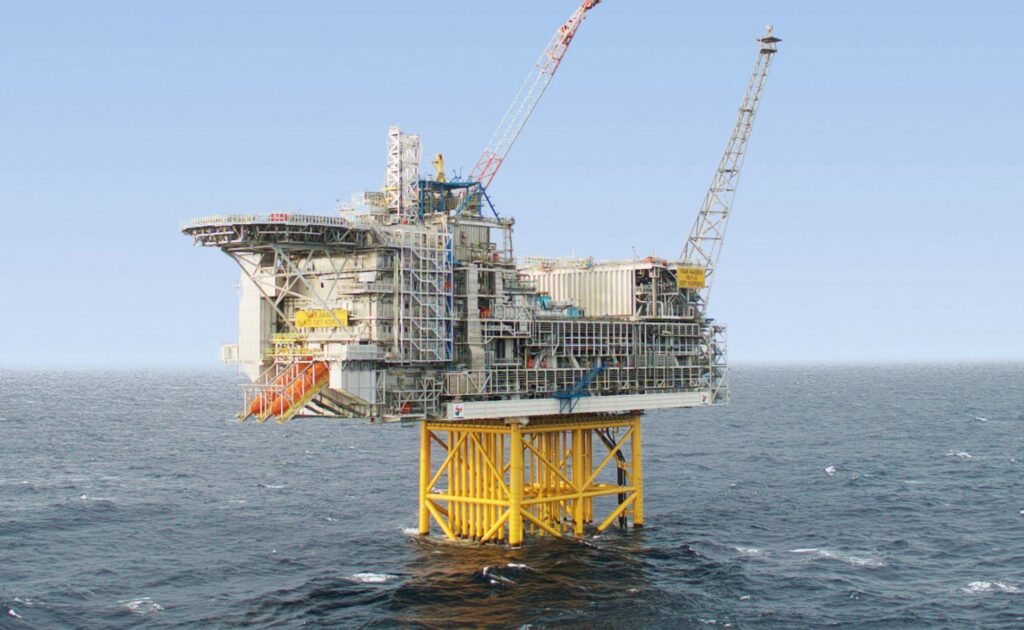