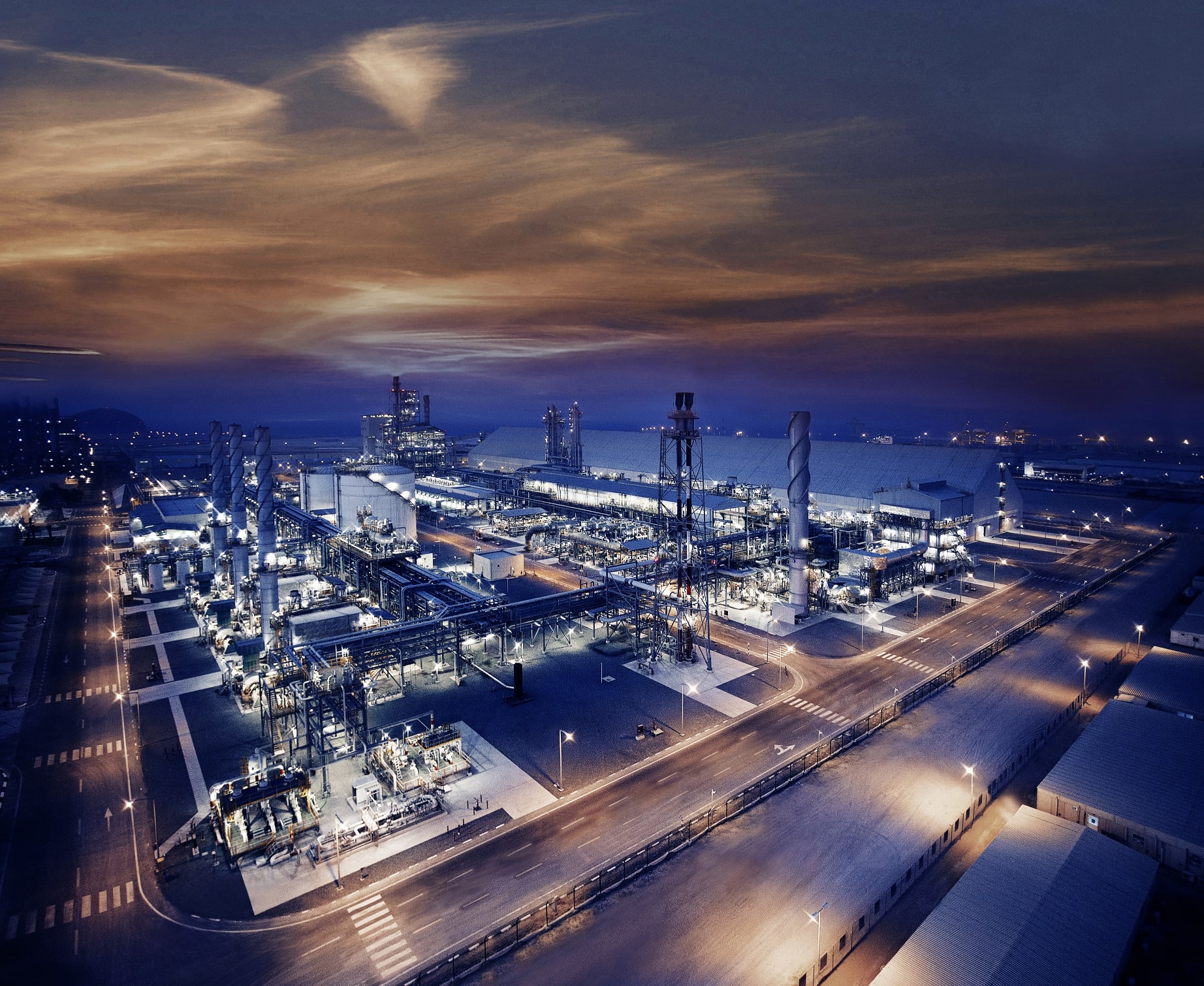 ADNOC said that the agreement is a further step in the project’s journey towards a final investment decision (FID).

Khaleefa Yousef Al Mheiri, TA’ZIZ’s Acting CEO, said: “This is a significant milestone in the development of our low-carbon ammonia business, and further strengthens the UAE’s hydrogen value proposition. We are building on the collective strengths of our partners and shareholders to develop the first-of-its-kind large-scale low-carbon ammonia project in the Middle East and North Africa.”

According to ADNOC, the TA’ZIZ project continues to advance at pace with site preparation underway and strategic agreements signed for the development of a world-scale ethylene dichloride (EDC), chlor-alkali, polyvinyl chloride (PVC) production facility with Reliance Industries and Shaheen, and with Proman for a world-scale methanol facility.

The total investment in the first phase of TA’ZIZ is expected to be in excess of $5 billion, with most of the chemicals produced to be created in the UAE for the first time.

All agreements are subject to regulatory approvals. 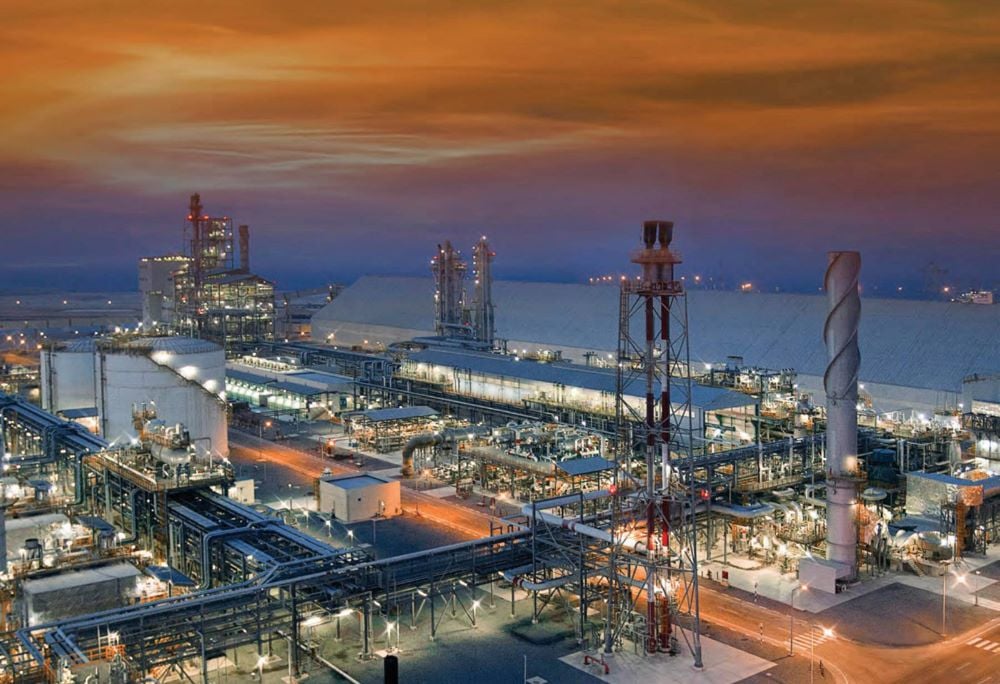 UAE to get its first large-scale methanol production plant
Posted: 8 days ago
Premium
In focus: Ammonia emerges as a ‘trump card’ as countries dash for energy security
Posted: 26 days ago
thyssenkrupp Uhde and ADNOC ally on ammonia cracking to boost hydrogen economy
Posted: 14 days ago