A roll-on/roll-off (RoRo) vessel owned by Danish ferry and logistics company DFDS crashed into a quay while entering the port of Esbjerg, Denmark.

The incident involving the 33,313 GT Ark Dania occurred in the afternoon hours of February 9, 2020.

“She made contact with the quay because of very strong winds. This caused damage to the hull that will be repaired while she is in port,” a spokesperson for DFDS told World Maritime News.

“There was no risk to the ship as the damage is three metres above the waterline.”

According to data provided by VesselsValue, the 2014-built vessel arrived in Esbjerg from Immingham, the UK. At the time of the incident, Ark Dania could not unload due to inclement weather conditions.

“She will not be able to depart today as planned,” the spokesperson added.

No further details have been revealed. 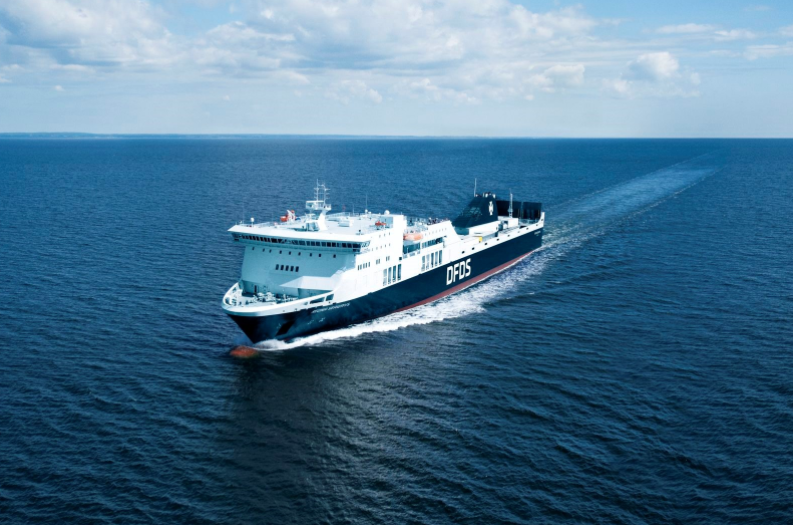