Crude oil tanker owner DHT Holdings has once again said no to Frontline, as its Board of Directors unanimously rejected the proposal, submitted on April 25, to acquire all of the outstanding shares of common stock of DHT at a ratio of 0.8 Frontline shares for each DHT share.

In a letter to Robert Hvide Macleod, Principal Executive Officer of Frontline, DHT Holdings’ board said that the proposal is the “exact same” as the one submitted earlier this year, which the board unanimously rejected, “determining it significantly undervalued the contribution that DHT’s business would make to a combined company.”

Having reviewed Frontline’s latest proposal, made on the back of a significant increase of DHT’s fleet, the company said that, following that review, DHT’s board has unanimously concluded that the proposal “continues to be wholly inadequate for DHT and its shareholders.”

“We reject your proposal for a wide array of reasons-some perhaps even more compelling to us now than they were this past February,” DHT board wrote in a letter to Frontline, stating that the reasons include its expanded fleet, which is 50% larger after the deal struck with BW Group at the end of March, as well as the qualitative side of the deal as “a qualitative comparison of our fleets bears out the conclusion that your proposal undervalues DHT’s contribution to a combined company.”

“The bottom line is that Frontline’s proposed takeover of DHT is so woefully inadequate that we do not believe further engagement will result in a fair offer for the DHT franchise,” the board informed. 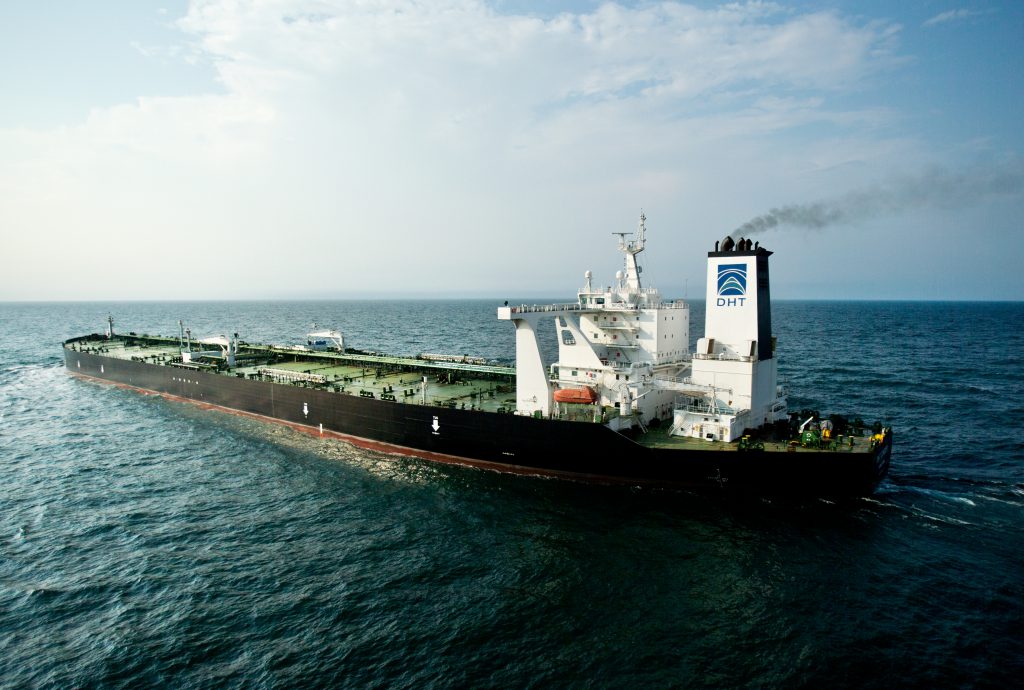