As informed, the company has secured a commitment to a USD 50 million financing for the project, subject to final documentation.

The financing is structured through an increase of the existing USD 300 million secured credit facility entered into in the second quarter of 2017.

The increased facility is available immediately and will have quarterly repayments of USD 2.5 million commencing second quarter 2020, aligned with the implementation of IMO’s 2020 sulphur cap and expected economic benefits. Other terms and conditions remain unchanged, according to DHT.

“We are very pleased with the solid support from our banking universe in financing this attractive investment for DHT. We have obtained competitive terms with a structure tailored to the execution of the project,” the co-CEOs Svein Moxnes Harfjeld and Trygve P. Munthe said.

Earlier, the company said the project encompasses twelve of its very large crude carriers. DHT has contracted Swedish company Alfa Laval for the supply of scrubbers and secured shipyard capacity to install all systems within 2019, making them ready for IMO’s 2020 sulphur cap.

Bermuda-headquartered DHT operates a fleet of crude oil tankers in the VLCC and Aframax segments. 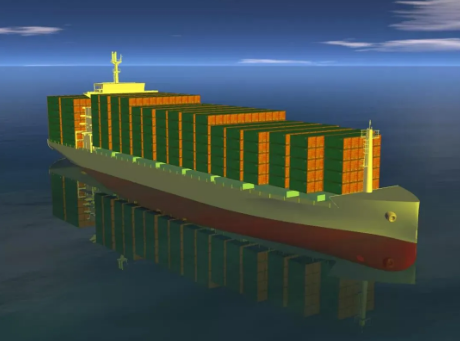