Greek dry bulk shipowner Diana Shipping has entered into a time charter contract with Düsseldorf-based Uniper Global Commodities for one of its Panamaxes.

Diana Shipping said that the charter contract was signed for a period of eleven to thirteen months. The company expects to generate around USD 4.29 million of gross revenue for the minimum scheduled period of the time charter.

Prior to this opportunity, the 2010-built vessel was chartered by Dutch Glencore Agriculture at a rate of USD 12,500 per day.

After completion of the previously announced sale of one Panamax dry bulk vessel, Diana Shipping’s fleet will consist of 45 dry bulk vessels, including 17 Panamax bulkers. 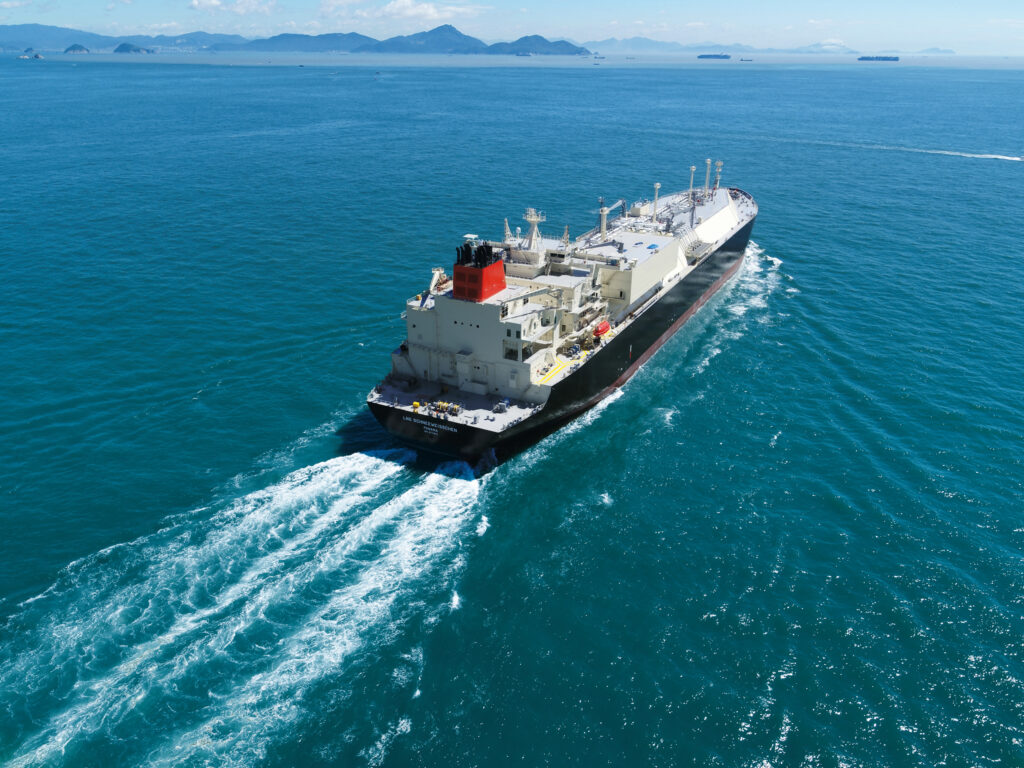