Relatively soft product tanker market has pushed d’Amico International Shipping S.A. (DIS) into the red in the first quarter of 2018.

Specifically, the company posted a net loss of USD 3.6 million, reversing from a profit of USD 1.8 million booked in the first quarter of 2017.

However, Marco Fiori, Chief Executive Officer of DIS, is far from discouraged.

“I do think all the macro variables are pointing towards a market rebound, and I think it is now only a matter of timing. Demand for seaborne transportation of refined products is expected to grow strongly in the next years, also on the back of the estimated increase in global economic activity,” he explained.

Furthermore, a significant share of the new world refining capacity is planned in the Middle East, away from some of the key areas of demand, driving the ton-mile demand for product tankers.

He added that the level of product inventories that have been putting pressure on freights since 2016, is now back in-line with the 5-year average.

What is more, fleet growth has been almost flat with 15 MRs and 6 LR1s delivered during the quarter, while in the same period 14 MRs and 2 LR1s were sold for demolition.

Since the start of the year, DIS has finalized the sale and leaseback of one vessel and the sale and time-charter back of a further ship, injecting USD 20.3 million.

DIS said that it has agreed to extend charters for two vessels, M/T Carina and M/T SW Cap Ferrat 1, for two and one years respectively. On the charter-out side, DIS has secured work extensions for five ships, four MRs and one LR1.

The company has four more ships under construction at Hyundai Mipo, two set for handover in July 2018 and two in January 2019. 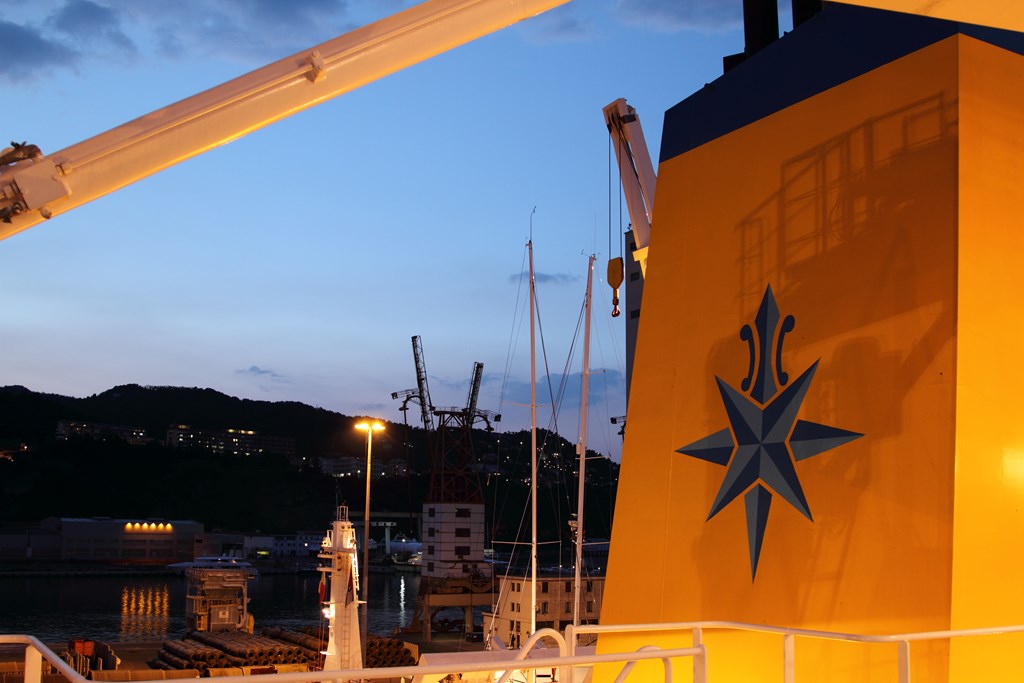