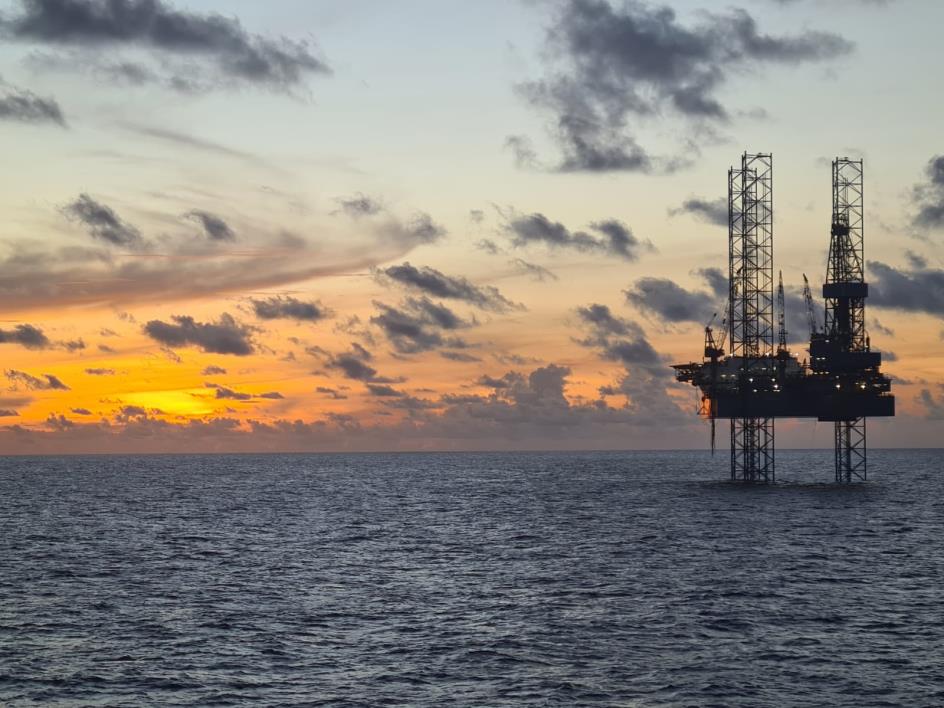 Australia’s Carnarvon Energy is disappointed following results from its Buffalo-10 well drilled offshore Timor-Leste, which will now be abandoned as only residual oil has been encountered.

The Buffalo-10 well was drilled offshore Timor-Leste in the TL-SO-T 19-14 PSC in which Carnarvon holds a 50 per cent interest and its partner Advance Energy holds the other 50 per cent interest. The well was spud at the end of December 2021, using the Valaris JU-107 jack-up rig.

Last week, Carnarvon requested a trading halt of its shares pending news on the results of its operated Buffalo-10 well. The company also said the 9 5 /8” casing had been cemented in place and drilling had reached total depth of around 3,415 metres Measured Depth (MD) in the 8 ½” hole section. Observations from Logging While Drilling (LWD) tools identified that the primary reservoir was intersected, with indications of hydrocarbons as anticipated in the Elang. The well was then prepared for undertaking wireline logging operations.

In its latest update released on Monday Carnarvon said that, since the last report, the wireline logging operations have been completed with the oil column deemed to be residual and uncommercial. The well will be left in a safe condition and the rig demobilised.

Carnarvon Energy Managing Director and CEO, Adrian Cook, said: “The results from Buffalo-10 well are disappointing for the Carnarvon team and shareholders, but now our attention moves to the commencement of the high impact Pavo-1 and Apus-1 exploration wells within the next month in the Bedout basin.”

Leslie Peterkin, CEO of Advance Energy, also expressed disappointment and surprise with the Buffalo well results, “given the independently verified risk assessment which confirmed a highly likely commercial outcome from the well.”

Peterkin added: “The post-well evaluation indicates that the well was drilled into the hanging wall of a fault, although uncertainty in seismic resolution also contributed to the reservoir being significantly deeper than expected at this location. It is not the case that this result means that all of the attic oil volumes certified by RISC have been negated. The Buffalo Joint Venture will conduct further technical analysis in the coming weeks to fully understand why the attic was not encountered as prognosed at the drilled location.”

As stated by Peterkin, it is likely that the JV will relinquish the Buffalo asset as neither company wishes to fund a second appraisal well in the field.

“Our immediate priority will be to significantly reduce costs while we assess the next steps for the growth of the company,” he concluded.

When it comes to the other two wells Carnarvon is preparing for, these two wells are located near the Dorado field offshore Australia and Carnarvon is Santos’ partner in the project. The Noble Tom Prosser jack-up drilling rig will be in charge of drilling operations. The rig was hired in March 2021 with expectations to start the drilling programme in late 2021. However, the beginning of drilling operations was somewhat delayed and, in December 2021, it was expected to start this January. 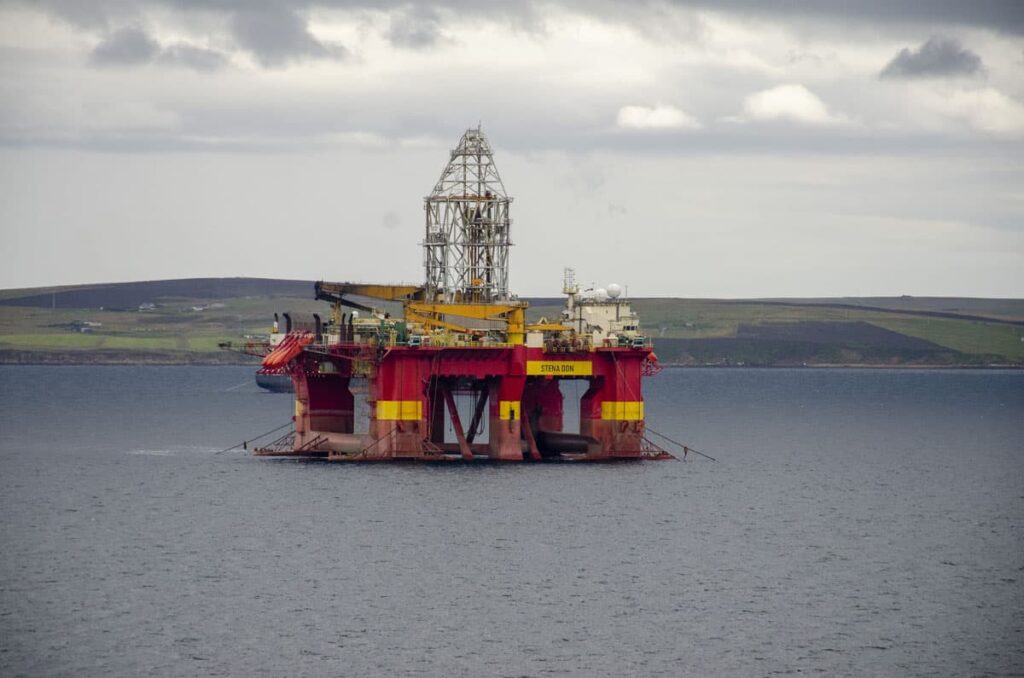