A group of divers conducted an underwater survey at Monterey’s Breakwater Cove on Friday. This area is one of hundreds of Marine Protected Areas scattered along the California coastline.

Dr. Jan Freiwald and Caitlin Cooper, along with other volunteer divers, conducted the survey.

According to montereyherald.com, they have been monitoring these sites for the last five years, collecting data of the water conditions now, to have something to compare it with later.

The researchers will submit the data to the state Department of Fish and Game and the Fish and Game Commission next month. These are the two management and decision-making bodies that oversee the state’s protected areas.

Cooper said: “Scientists can look at the data and say, ‘OK, we see a lot more perch here in the sandy part, so maybe there’s a correlation there, so you can kind of use this to help draw ideas about what’s going on in the reef”.

The data collected from Breakwater Cove from 2007-12 will be compared with information gathered there through 2017. 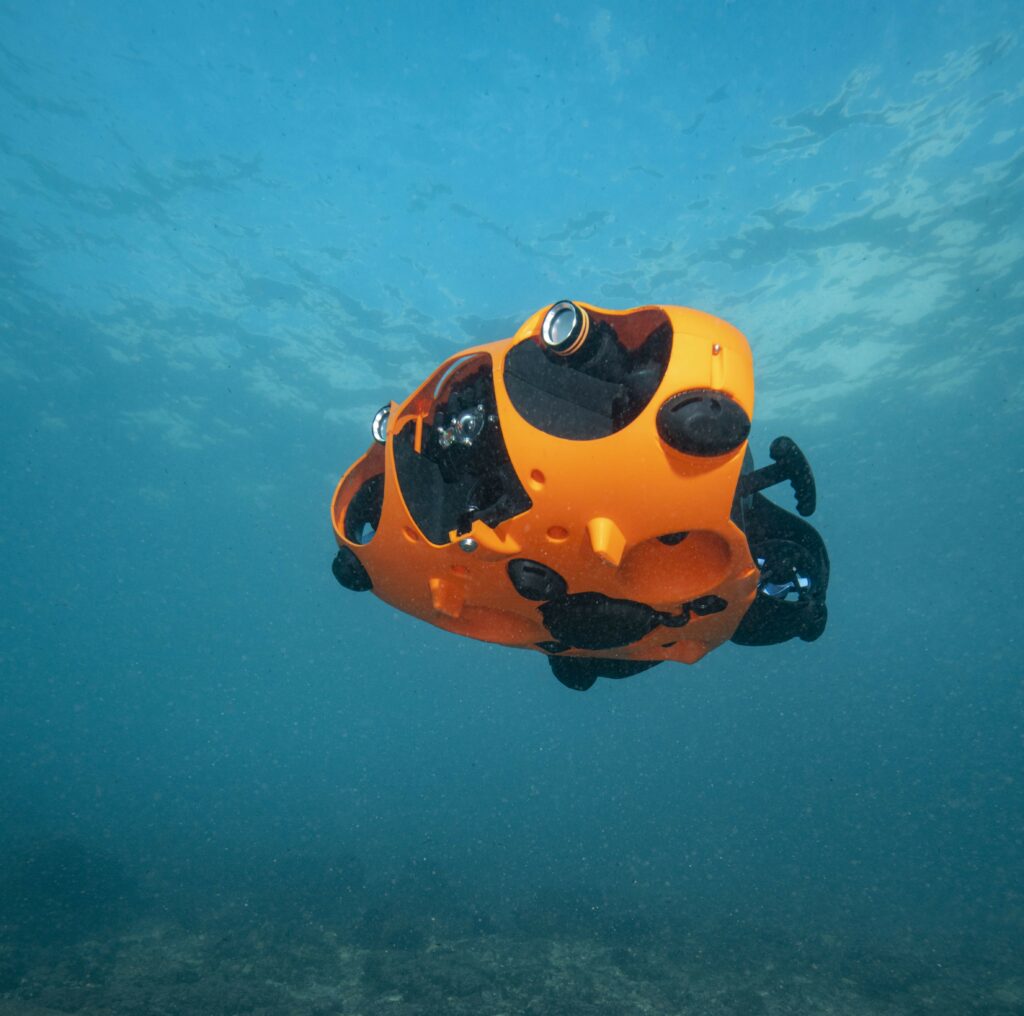