DNV GL has advised the UK Green Investment Bank (GIB) and Japan’s Marubeni Corporation on their joint purchase of a 50% stake in the Westermost Rough wind farm, five miles offshore from Hull.

The investment in the UK site, still 50% owned by DONG Energy, will see the first large scale commercial project in the UK using Siemens’ next generation 6 MW direct drive turbine.

The new turbines are almost twice the size of the majority of wind turbines currently operating in the UK and, once operational, Westermost Rough will generate over 800GWh of net renewable electricity. This is enough to power c. 200,000 homes, which is equivalent to a city the size of York. Based on DNV GL’s in-depth technical due diligence and risk analysis of using the new technology, GIB and Marubeni Corporation’s investment will help mobilise capital in the UK offshore wind market at greatly reduced cost.

As the first deployment of the new technology in the UK, and with the backing of major investors, this project could be a game-changer for the UK’s offshore wind market as higher production rates at reduced cost makes it more appealing to external investors domestically and abroad. The financing of lucrative projects such as this will have a positive impact on the maturity of the market, reassuring investors that they can expect a good return on future investments.

DNV GL has also provided consultancy to GIB, which has agreed terms with RWE Innogy UK for a 10% share of the Gwynt y Môr offshore wind farm, once the project is complete. Gwynt y Môr is on track to become the 2nd largest operating offshore wind farm in the world and will be capable of generating up to 576MW of new renewable electricity each year, equivalent to the electricity consumption of c. 400,000 homes, enough to power a city the size of Bristol.

RV Ahilan, Executive Vice President, Renewables Advisory at DNV GL commented: “It is extremely encouraging to see major investors such as the UK Green Investment Bank and Marubeni Corporation supporting the use of next generation turbine technologies and supporting the growth and development of the renewable energy market. The UK is of vital strategic importance to DNV GL and the global energy market as a whole, so we fully support the impetus to embrace next generation technologies and the development of additional sites.” 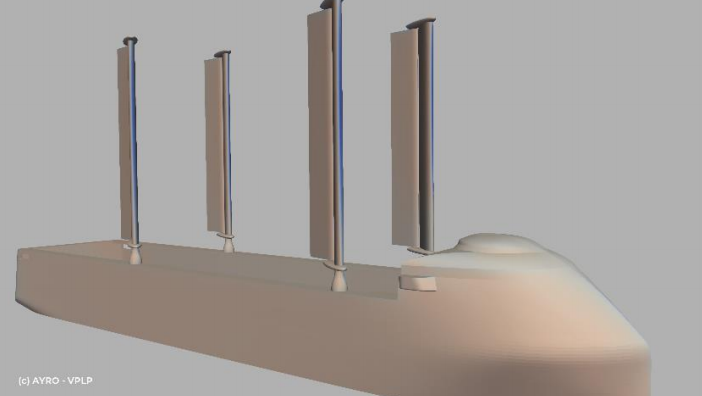