International classification society DNV GL has published a guideline for the design and operation of vessels with bulk cargo that may liquefy, such as iron ore fines, nickel ore and various mineral concentrates, to raise the awareness of the risks and describe mitigating actions.

The guideline focuses on both the operational and design aspects of cargo liquefaction.

In daily operation a number of recommendations to reduce the risk of liquefaction are made, including: making sure that cargo is correctly identified and properly documented, ensuring the time interval between testing for moisture content and loading is no more than seven days, that retesting is done in the event of rain, appointing an independent surveyor and performing a can test or similar to verify the moisture content, loading in a non-homogeneous pattern, raising the center of gravity by ballasting the top wing tanks (provided loading condition and structural strength allows for it), and trimming as necessary to ensure cargoes are reasonably level.

“While the general safety level of modern bulk carriers has been significantly improved over the last decades, recent incidents have shown that cargo liquefaction remains a major safety issue. Since 2009, at least six ships of more than 40,000dwt have been lost to suspected liquefaction of cargo. These incidents have shown that cargo liquefaction is an issue that has not been sufficiently dealt with, and concerned owners and operators have contacted us for support and advice.”

The design guidelines look at the potential of carrying cargoes with high moisture content onboard specially constructed or fitted ships, in compliance with the IMSBC Code. Such vessels can remain safe both from a stability and strength point of view even if the cargo liquefies or shifts, DNV GL says.

“Under the IMSBC code such vessels must have permanent structural boundaries or specially designed portable divisions to confine any shift or liquefaction of cargo, but detailed requirements are lacking,” says Løvstad.

“It is clear, however, that stability and structural strength have to be specially considered, and our guideline sets out criteria for them, based on DNV GL procedures and rules.”

The guideline also examines how and why liquefaction can occur, which bulk cargoes are subject to liquefaction risks, explains the Transportable Moisture Limit (TML) and presents the effect of liquefaction on a vessel.

The aim of the guideline is to provide ship designers, yards, shipowners and other stakeholders in the shipping industry a basis to assess the risks and begin the process of making their vessels and their operational processes safer when it comes to the risks of liquefaction. 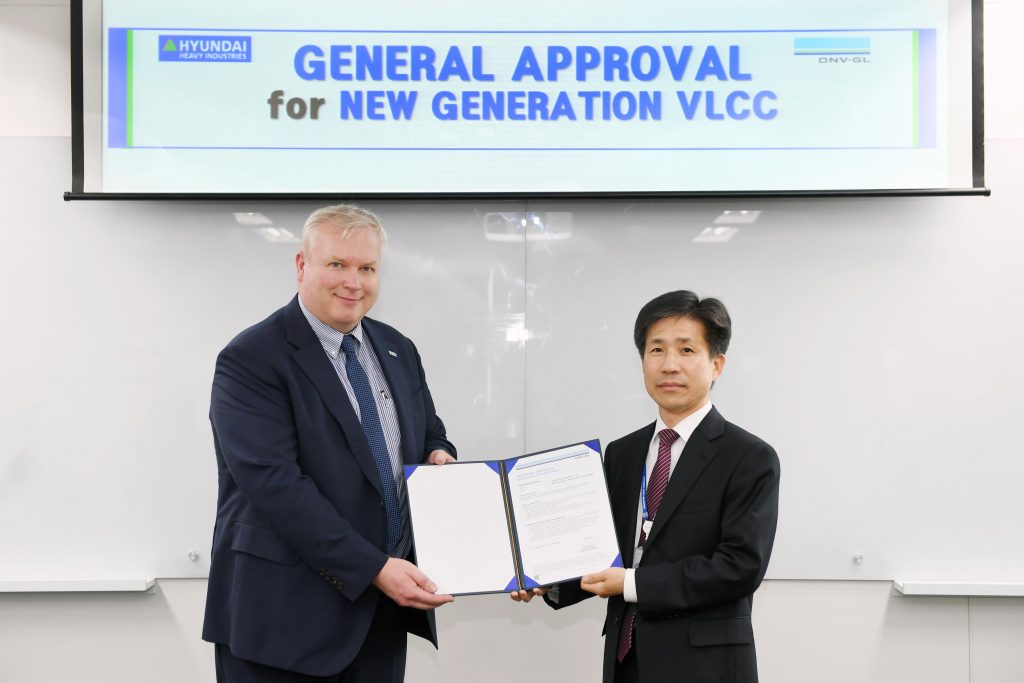