Independent energy expert and assurance provider DNV has acted as the technical advisor during the development phase of Indonesia’s first-ever floating solar project at Cirata Reservoir in West Java.

DNV supported the first phase of the Cirata floating solar photovoltaic (PV) project, which began in April 2020 and involved pre-construction due diligence.

In addition to conducting a technical due diligence, DNV also evaluated the environmental and social impact assessments to ensure compliance with internal best practices and International Finance Corporation (IFC) standards.

PMSE achieved financial close for the project on the 3 August 2021, after the satisfactory completion of the lender’s due diligence review.

The senior debt of the floating solar project is being provided by Sumitomo Mitsui Banking Corporation, Societe Generale, and Standard Chartered Bank.

“Executing this complex project required a seamless collaboration across DNV’s resource pool of experts, from solar and power grids advisory to marine engineering”.

Przemek Lupa, president director of PMSE, added: ”DNV’s experience in advising sponsors and lenders on floating PV, which is a relatively new technology, was a key differentiator and was instrumental in its selection as the lender’s technical advisor for the Cirata floating PV project”.

In recognition of the significant economic, social and environmental benefits that it will bring, the Cirata floating PV project has been designated a National Strategic Project by the Indonesian government, giving it priority status.

The project is scheduled to begin commercial operations in the fourth quarter of 2022, powering 50,000 homes and displacing 214,000 tonnes of CO2 per year.

Under Indonesia’s Electricity Infrastructure Acceleration Program, the government is aiming to supply 23% of the nation’s electricity needs from renewable energy by 2025. The plan will involve the construction of up to 60 floating solar plants in Indonesia

In addition to advising on 800MW of installed floating PV capacity in Asia Pacific, including Singapore’s Tengeh reservoir project, DNV has been involved in a combined 2GW of floating PV projects worldwide. 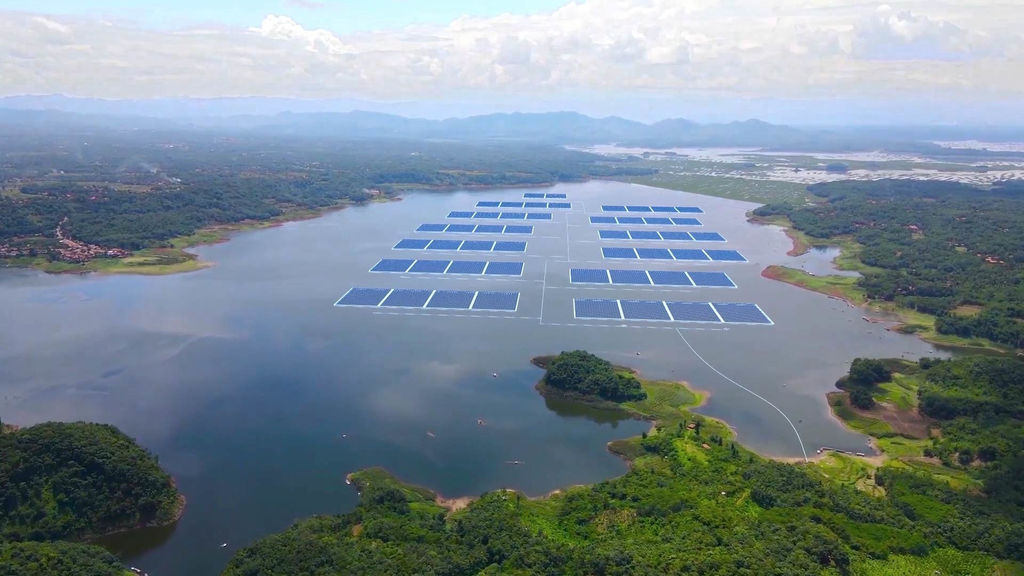