The round of strikes started last week at Botany’s Patrick container terminal when dockworkers halted all operations at the site as they announced a 48-hour strike. Workers at East Swanson Dock Terminal are expected to follow suit with a two-day strike action scheduled for April 21st.

The strikes follow recent negotiations between Patrick Terminals and the Maritime Union of Australia (MUA) about a new enterprise agreement that fell through.

The negotiations went bust as the company and the union failed to agree on extended working hours and job security feared to be compromised by ongoing port automation activities.

As a result of the workers’ dissatisfaction, Patrick Terminals has offered its employees the opportunity to vote directly on the company’s latest proposed agreement.

Local media said that the proposed deal provides a pay rise of 1% in the first year, 2.5% in the second year and 2.75% in each of the last two years, among other things.

MUA Deputy National Secretary Will Tracey said a response on the proposal could not be given before Friday, April 22nd, as the union needed time to discuss the proposal with all of the relevant stakeholders.

The employee vote is expected to run from May 4 to May 9, and will be run by Elections Australia Pty Ltd.

The International Transport Workers’ Federation (ITF) has backed Australian stevedores in their fight for a fair deal on pay and conditions from port operator Patrick.

“This dispute is about job security, it’s about workers being able to manage their home lives, see their children. It’s about transparent and accountable allocation of labour and fair compensation for an honest day’s work. The MUA won’t be rushed into a decision on these crucial issues,” General Secretary of the ITF Steve Cotton said commenting on the situation.

The MUA has been locked in intense negotiation and industrial action for more than a year in this dispute, which impacts on workers in Sydney, Freemantle, Melbourne and Brisbane. 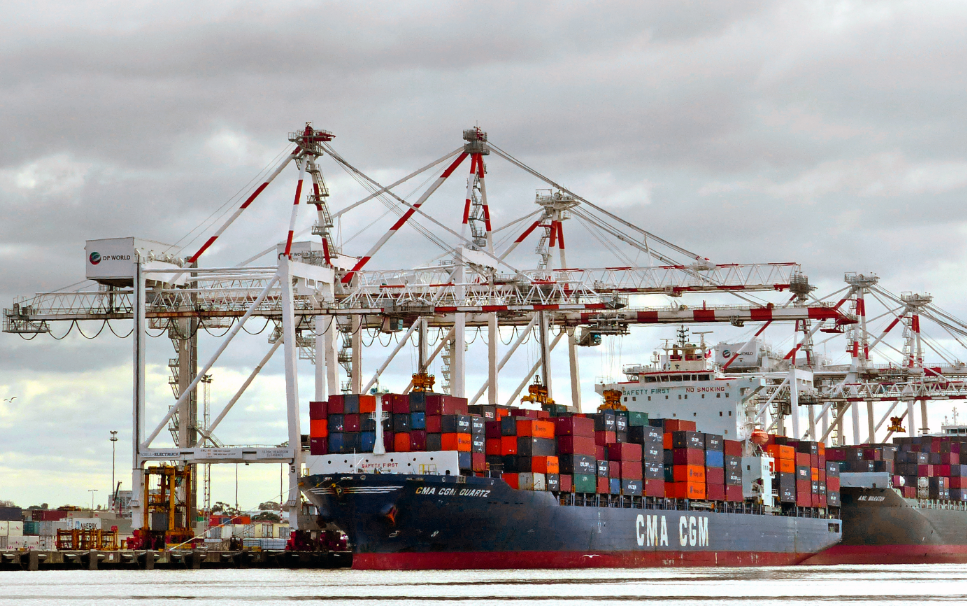