Dolphin Drilling Ltd. and Dolphin Drilling Brazil, subsidiaries of Fred. Olsen Energy ASA, have finalised an approximate one year contract extension with Petrobras for continued use of the semi-submersible drilling rig Borgny Dolphin.

The extension will follow in direct continuation with the current contract and provide ongoing employment for the Borgny Dolphin to end September 2014. The estimated contract value is USD 90 million. 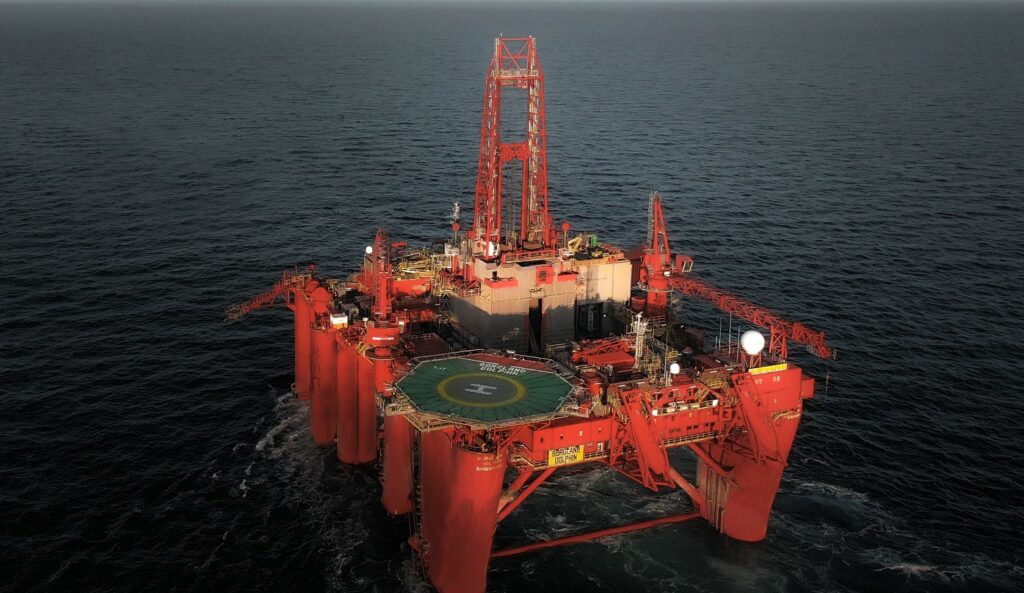