She will also be responsible for Dominion Energy South Carolina, a natural gas and electric utility.

Farrell said: “Bob and Diane have led business units at Dominion Energy for a combined decade and bring to their new roles vast understanding of the energy sector and its relationship to customers, and superior leadership skills. Our five new operating segments will be in excellent hands.”

It is worth noting that Blue will also serve as president of Dominion Energy Virginia while Daniel G. Stoddard, SVP and chief nuclear officer, will add the role of president of Contracted Generation to his current responsibilities and report to Blue in that role. 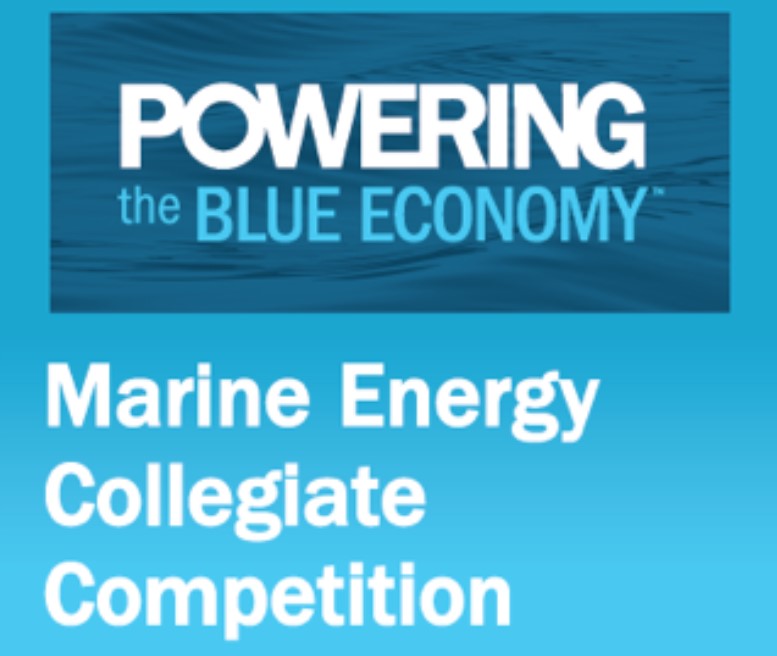