Once manufactured and delivered in early 2018, the foundations and the transition pieces will be installed by Jan De Nul’s vessel Vole au vent some 54km off the coast of Lower Saxony, next to Borkum Riffgrund 1.

They will support 36 out of the wind farm’s 56 MHI Vestas V164-8.0MW wind turbines. The remaining 20 turbines will be installed on jacket foundations.

DONG Energy is the sole owner of Borkum Riffgrund 2, but intends to divest up to 50% of the project at a later stage. 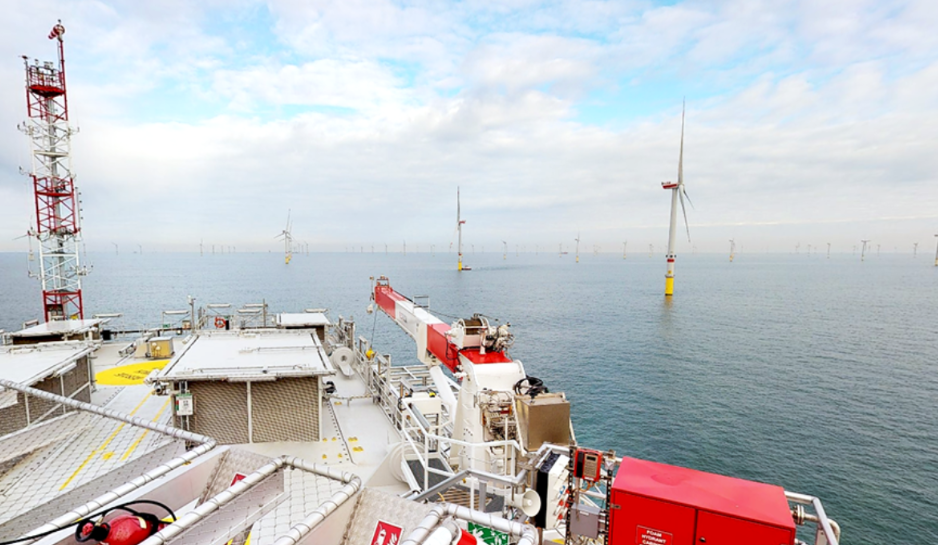