DONG Energy will sell up to 17.4% of the existing shares through the Initial Public Offering (IPO) scheduled for June 2016, with the indicative prince range set at DKK 200 to DKK 255 per share, corresponding to an implied market capitalisation of the company of DKK 83.5 billion to DKK 106.5 billion (EUR 11.2bn – 14.3bn).

The IPO consists of a base offering of between 15.1% and 17.4% of the existing shares in the company through a partial sell-down by the current shareholders of DONG Energy other than employee shareholders on Nasdaq Copenhagen. No new shares will be issued in the IPO.

The offer price will be determined through a book-building process and is expected to be announced, together with the final number of offer shares sold in the base offering and the number of shares comprised by the overallotment option through Nasdaq Copenhagen no later than 9 June. The offer period will commence on 26 May and will close no later than 8 June.

“DONG Energy is one of the fastest growing energy companies in Europe, and a world leader in offshore wind,” Henrik Poulsen, CEO of DONG Energy, said.

”We have constructed 22 offshore wind farms, and hold a market share of 26% of the globally installed offshore wind capacity. Our continued profitable growth towards 2020, which will more than double our installed capacity, is supported by a robust and highly visible offshore wind build out plan. At the same time, we have come a long way in optimising and shaping our Danish utility and oil and gas divisions to be able to contribute with strong cash flows going forward. All DONG Energy employees deserve tremendous credit for getting the company ready for this IPO.”

The Kingdom of Denmark, as majority shareholder, will sell part of its current shareholding while maintaining a 50.1% shareholding after the IPO.

Claus Hjort Frederiksen, Minister of Finance, the Kingdom of Denmark: “The IPO is an important milestone in the development of DONG Energy. The company has grown from primarily being a Danish utility business to becoming a growing international company with a leading position in the offshore wind sector. DONG Energy is well placed to build on its position as a truly great Danish business. Recognition goes to the board, management and employees, for all of the hard work they have put into developing the company.”

In addition, the selling shareholders, other than the Kingdom of Denmark and SEAS-NVE Holding A/S, have granted the managers an overallotment option to purchase up to 10,925,159 additional shares, equivalent to 2.6% of the company’s share capital.

“Over the past decade, DONG Energy has transformed itself. It is now a financially secure, fast growing, profitable business with a leading position in the exciting offshore wind sector. We have built a strong and differentiated profile in renewable energy and made excellent progress towards becoming a leader among European energy companies in the transition to renewable energy. We look forward to welcoming new shareholders who can join us in our journey towards building a greener energy future,” Thomas Thune Andersen, Chairman of the Board of Directors, DONG Energy. 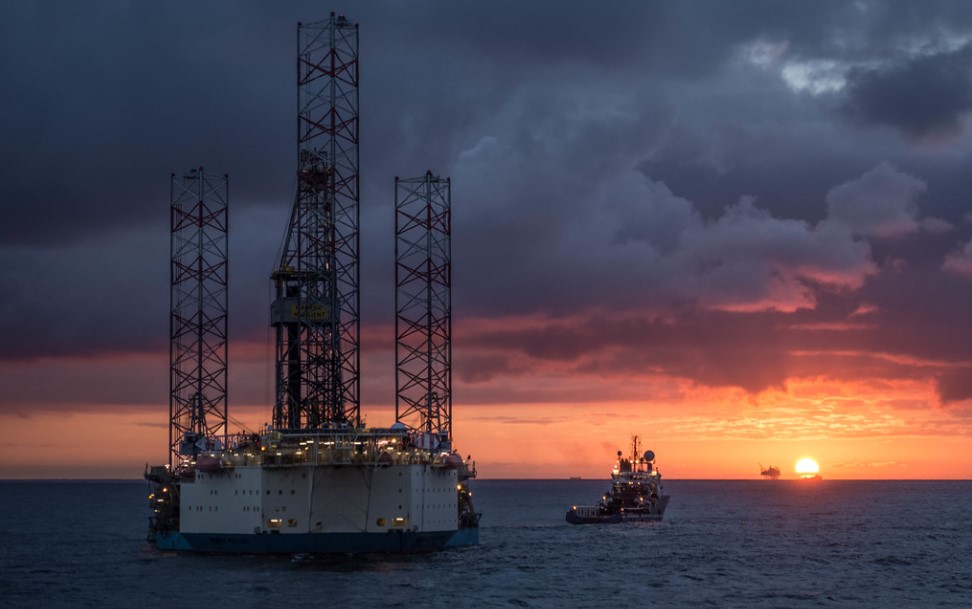