Throughout the construction period, the work area around Anholt has been classified as a restricted area where there has been a ban on fishing, sailing, anchoring, diving and working on the seabed that was not related to the construction work.

The restricted area was created to increase navigation safety in the area, but now that the wind farm has been built, the restriction will be removed. The removal of the restricted area has been notified to all seafarers through “Notices to Mariners”, and in the first week in October 2013, work will start on collecting the 32 light buoys that have surrounded the work area.

When the restriction area has been abolished, it will again be possible to enter the area, but anchoring or using trawling gear will not be allowed. 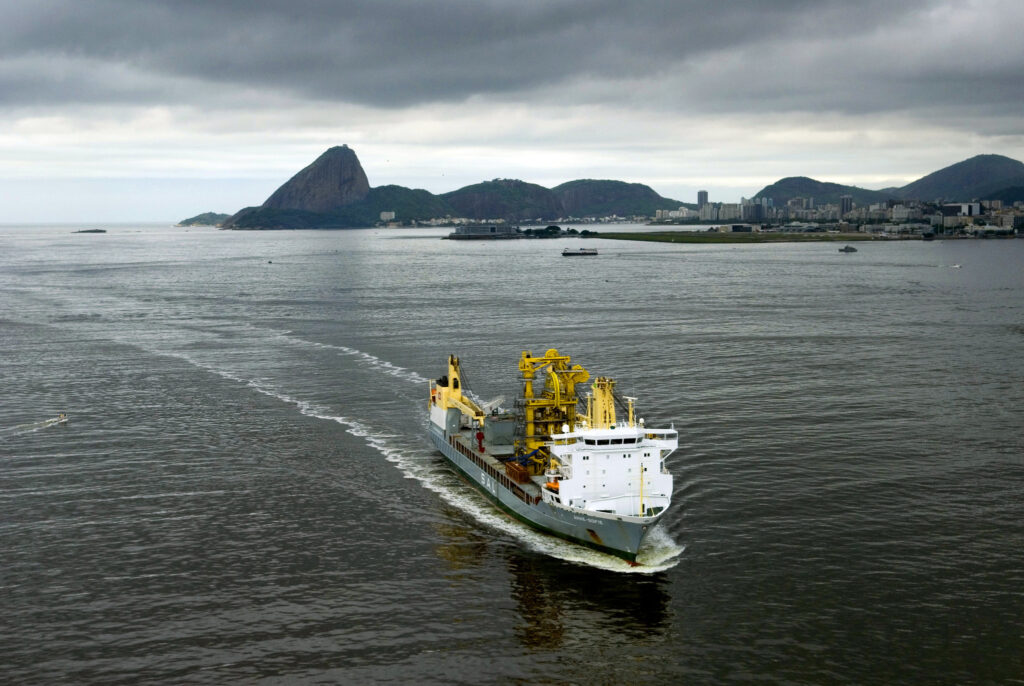