Douglas-Westwood (DW) forecast that the global AUV (autonomous underwater vehicle) fleet will increase 42% in the 2014-2018 period, compared to the previous five years. The fleet is forecast to total 825 units in 2018, led by strong demand in the military sector.

The military sector makes up 50% of AUV demand, with North America accounting for 75% of this market in 2014. However, this market share may decrease to 70% by 2018, as emerging economies increasingly invest in their military fleets. Overall growth of military demand in AUVs closely mirrors the investment in unmanned aircraft – so called ‘drones’.
Increasing environmental awareness continues to drive demand for use of AUVs on research activities, with environmental sensing and research mapping combined forming approximately 47% of the current AUV fleet. However, the research sector may represent a smaller proportion of the market by 2018, as commercial activities gain pace.

Highest growth is expected to come from the commercial sector, but from a small base, more than doubling its proportion of active units during the forecast period (from 3% to 8%). Key developments have taken place in areas such as sensing, battery endurance and tracking stability, which allow a wide range of applications to emerge in the offshore oil & gas industry (life-of-field, pipeline inspections and rig moves) also in civil hydrography, in addition to existing work in site and pipeline route surveys.

North America will continue to dominate global AUV expenditure, predominantly on military unmanned technology, although the region’s market share is forecast to decrease from 64% in 2014 to 60% by 2018. Africa and Latin America are set to experience the highest growth, driven by deepwater oil & gas activities in pre-salt areas. Demand in Asia will be varied with research activities in Japan, deepwater expenditure in India, Indonesia and Malaysia and military investment in China. 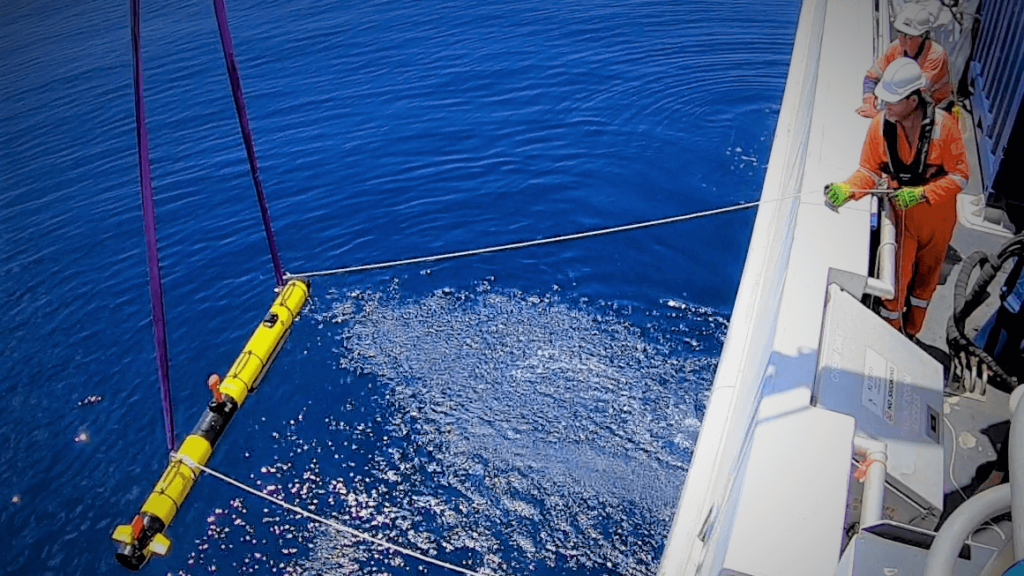