The Asia-West Coast North America trade was booming at the end of last year with eastbound spot freight rates at a six-year peak, according to shipping consultancy Drewry. However, now that the sugar rush caused by the threatened tariffs on Chinese goods has passed, the market is readjusting to life with much slower volumes and prices.

Asia to US West Coast volumes declined by 3% year-on-year, which compares unfavourably with shipments to the East and Gulf coasts that combined grew by 4%. The fall-off in Asia to USWC demand from the fourth quarter of 2018 was at nearly 19% although the West Coast market was always likely to suffer the most from a tariff hangover as shippers had prioritised that gateway as the quickest means to beat the deadline.

“There was always likely to be a hangover from the tariff-induced cargo rush of late-2018, but the sting on Asia-West Coast North America looks to be more severe than carriers expected. This misjudgement looks set to keep annual contract increases in check,” Drewry explained.

The outlook is clouded by uncertainty surrounding the ongoing China-US trade talks and a mild slowdown in the US economy. The shipping consultancy noted that the industry is unlikely to see a repeat of the front loading of so much cargo – at least not on the same scale as witnessed last year.

“The trade will not benefit from the demand sugar-rush it received last year via the tariffs; the next phase is a reduction of inventories in the US and eastbound shipments from Asia to North America in general are expected to grow at a significantly reduced pace this year.” 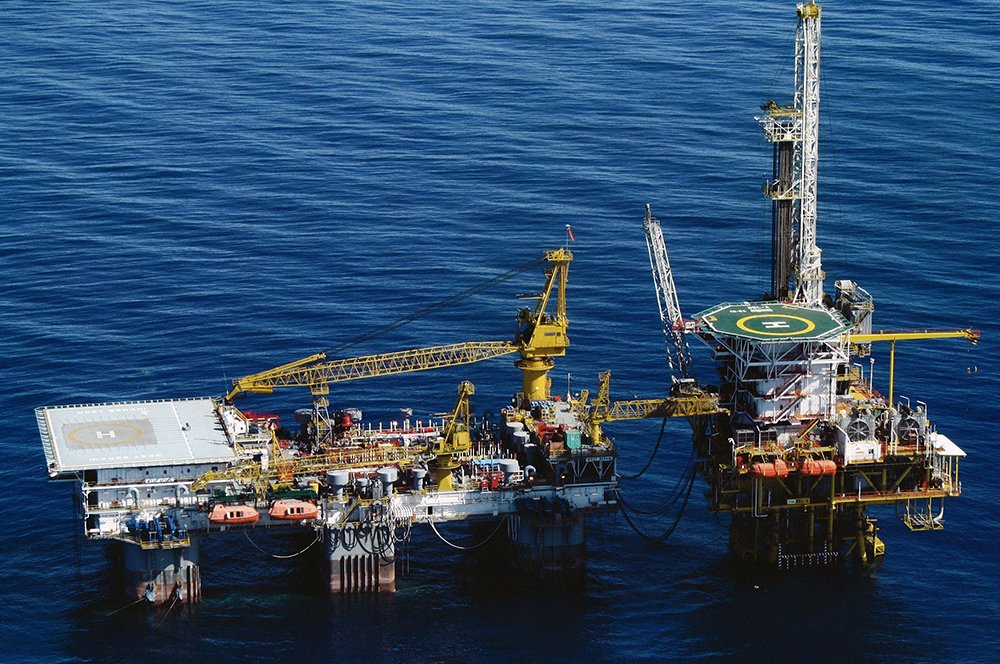